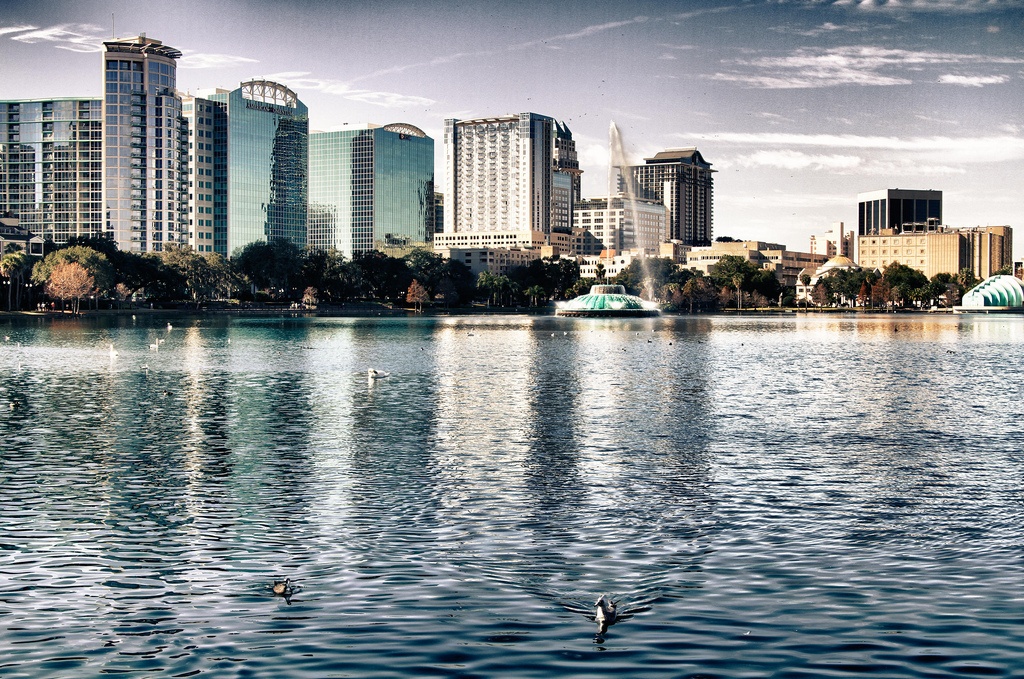 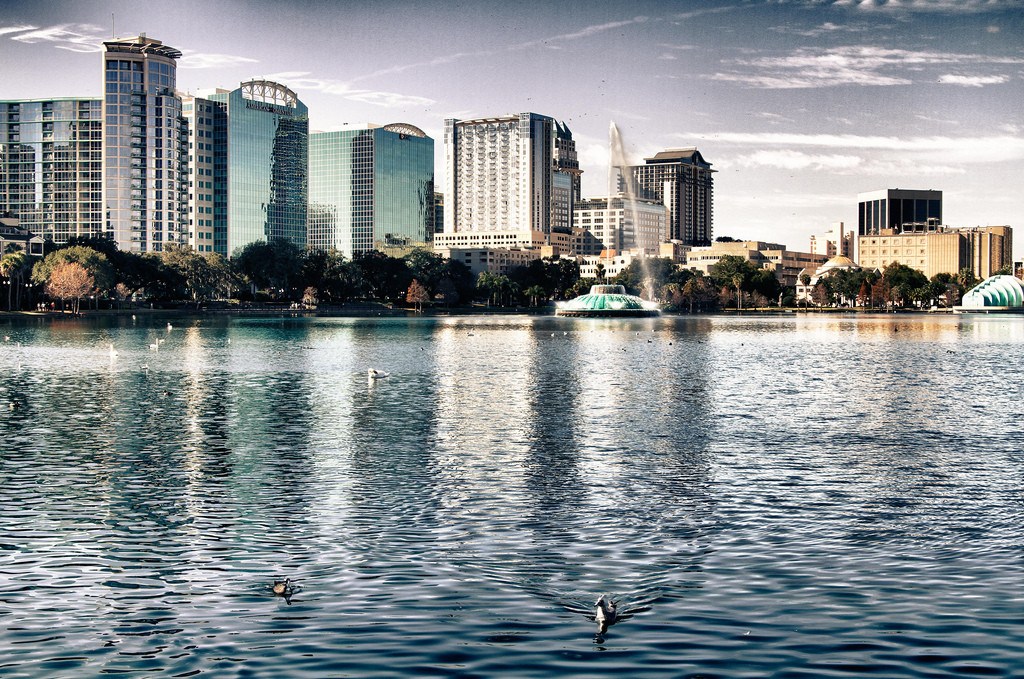 In 2014, Florida broke a record of 97.3 million visitors to the area according to local newspaper, the Orlando Sentinel. That same year, the city of Orlando broke a touristic record in the entire nation’s travel industry by exceeding a legendary number of 62 million visitors. That makes-up over half the total number of those visiting the state of Florida.

Many of these tourists already know about the great amusement parks and have probably visited the majority of them: SeaWorld, Walt Disney World Parks, Universal Studios, and Islands of Adventure. However, there are still many other great lures that make the city of Orlando a gem and the leading destination for all tourists.

For those who prefer outdoor activities, Orlando has a variety of ways of welcoming its guests with Florida sunshine. Here are some popular suggestions of beaches and parks:

The Arts and Science Lovers

If going to see live shows, theatre, and museums is what you’re after, look no further than some of these exceptional venues:

The Foodies and Shoppers

When souvenirs, unique shops & stores, and great food are being sought after, take the time to leisurely stroll through these locations:

Florida has so many great cafes and restaurants, along with local food markets that you’ll never be stuck for places to dine in.

If all the above listed places have been checked off your to-do list, do not forget to check out these other fun-filled places:

These locations truly are just the tip of the iceberg of what Orlando, Florida has to offer, and when the opportunity for a holiday does arrive, don’t be afraid to go and explore all that it has to bring to the table.

So, whether you are an outdoor enthusiast, foodie, shopper, or advocate for the arts and sciences, Orlando has fun to offer everyone. Don’t wait any longer and create the opportunity now by booking a hotel in Orlando, Florida. The internet is your friend when it comes to researching your hotels in Orlando. From Expedia to Air BnB and even Visit Florida, there is lots of information out there to help you find the right accommodation for your needs.

Been There, Haven’t Done That – 5 Things You Shouldn’t Miss in Taormina