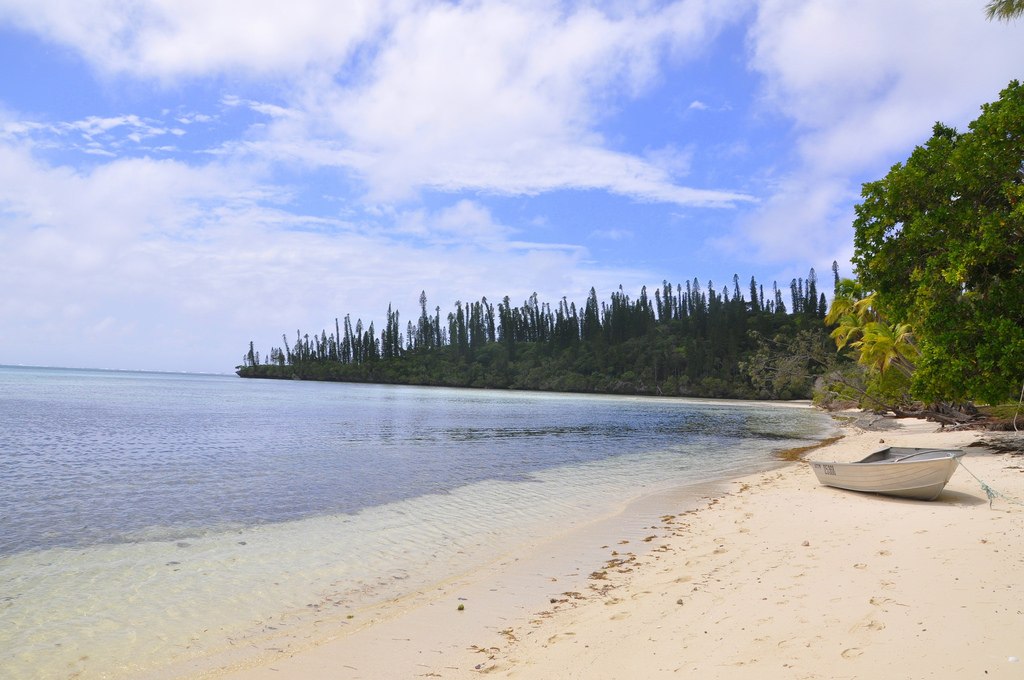 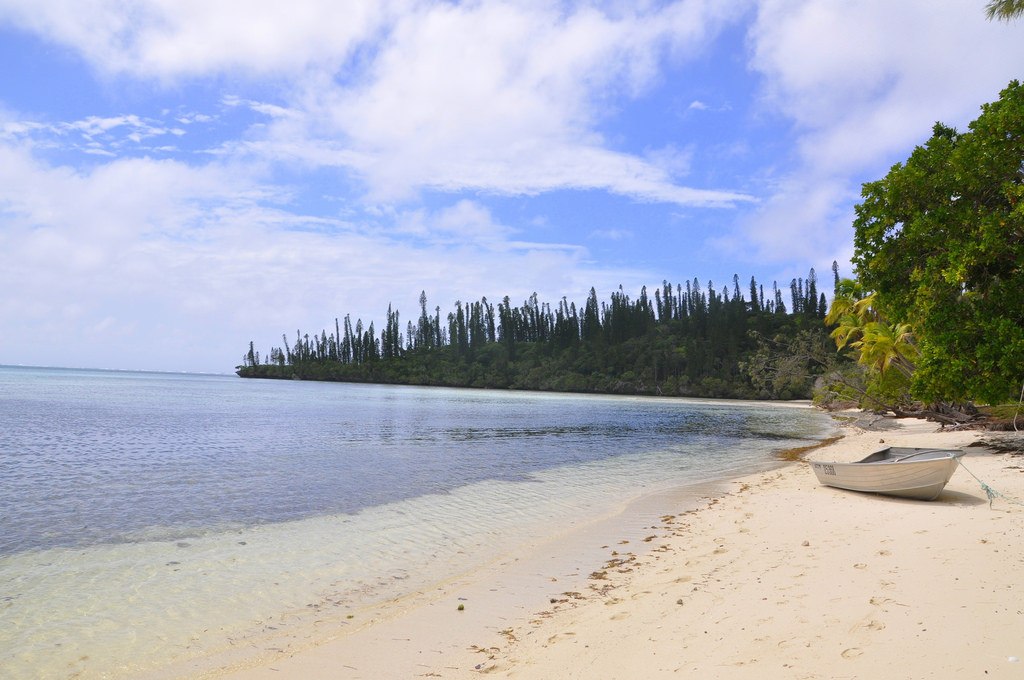 When you discover that the Isle of Pines is known as “The closest island to paradise” you get a pretty good idea about how visually stunning and inspiring the place is.

Located in the South Province of New Caledonia, it offers almost dream-like vistas and some of the best snorkelling and scuba diving anywhere around, with the crystal clear waters even allowing you to see tropical fish and corals from the surface.

If you are thinking of booking a cruise that takes in New Caledonia amongst its list of exotic stops be sure to enquire about the possibility of taking a short flight or arranging a transfer from Noumea to the Isle of Pines.

When you arrive on this paradisiacal island, you will no doubt be struck by how unaffected and awe-inspiring the natural environment is, with virtually deserted beaches that are shaded by attractive banyan trees and the iconic columnar pines.

It is therefore hardly surprising that Isle des Pines is listed as a Unesco World Heritage Site. Peak Nga dominates the horizon and the nature pool that is known as Oro Bay provides a perfect illustration of why nature’s offerings like this need to be preserved, with piercing blue waters and unquestionable beauty everywhere you look.

It seems incredible to think that when the French came to the island in 1872, the Isle of Pines became a penal colony and became home to 3,000 political deportees from the Paris Commune, which must have been a source of great frustration to the prisoners, being surrounded by such natural beauty but being unable to enjoy the opportunity to truly appreciate it because of their incarceration.

The main inhabitants of the island today are about 2,000 native Melanesian Kanaks, who share their tranquil surroundings with some rich animal life and also the world’s largest gecko amongst other creatures.

The Isle of Pines earned its name after the intrepid explorer Captain James Cook discovered the islands whilst on a further voyage to New Zealand, although he only saw the tall native pines from a distance and never actually disembarked onto the island itself, as he assumed that it was already inhabited.

The natural beauty of the area offers exceptional sightseeing in its own right and there is of course the opportunity to explore the clear blue waters and take in the marine life. The ruins of the old penal colony can be viewed in the village of Ouro, which lies to the west of the island, and the water tower of Ouro, which was built by the prisoners, is still in use today.

As you might expect considering the surroundings, the locals have a very relaxed attitude and outlook on life in general. They are unlikely to be in a rush to do anything and they have a local saying which sums them up perfectly, “why measure the time, it will never end.”

When you witness this piece of paradise yourself, you will soon be pining for the Isle of Pines and wanting to return again as soon as you can.

Ryan Posa loves experiencing the world through travel. After founding Cruise Republic in 2008, he has criss-crossed the Pacific finding the most beautiful and exotic destination in the world. Join in Ryan’s travels on Twitter here.

4 Ways To Make Travelling With The Family Easier On You

What Changes to Expect in Online Slots in 2020?