For quite some time, Paris has been synonymous with love in my mind. Like many others, I have always considered it the most romantic place on the planet. My girlfriend and I have often wondered why Paris is called the “City of Love.” Finally, I decided that we need to find out why no other city in the world compares to Paris when it comes to romance.

It was my girlfriend’s 26th birthday a year ago and I surprised her by asking her to join me for a romantic trip to Paris. She got ecstatic just by thinking how we will soon gaze upon grand monuments, ogle at famed works of art, savor French gourmet selection, and stroll along breezy boulevards. Of course, I was wise enough to book a nice hotel in Paris.

Usually when I travel, I’m not that concerned with what will the hotel be like. I just want it to be clean and have a nice bar. But this was a special occasion so I took some time searching online for the best that Paris can offer (but still in my price range, of course).

We had a couple of nights in the famous City of Lights, and obviously, we decided to spend the first one dining high in the Eiffel Tower at the Jules Verne restaurant. We actually climbed all the way up and did not mind that our feet ached by the time we sat down. Below us, the city became a glittering panorama. Up there, we enjoyed candlelight dinner with a glass of marvelous French wine and we gazed into each other’s eyes lovingly. It was an ineffably romantic night and it was just the beginning.

The next day, we decided to engage in an afternoon of culture. We seized this opportunity to admire the magnificence of the Louvre Art Museum. Earlier, we had gotten a glimpse of the museum in the film, The Da Vinci Code. We even came face to face with Da Vinci’s works as we explored the extensive art collection housed there, including the Mona Lisa, as well as those by other European masters like Vermeer. Some of the more intimate and often nude works of art, including the “Psyche Revived by Cupid’s Kiss” statute, made the visit quite romantic.

The thing that attracted us to Montmartre was its bohemian chic-ness. After all, many artists, including Claude Monet, Pablo Picasso and Salvador Dali, had lived upon this lone hill. As had many writers. Once we got tired of exploring, my feet started to hurt and our stomachs began grumbling, we shimmied into the intimate and small Le Gabin restaurant where a waiter gave us a warm welcome. We ordered from “la Formule” (Fixed Price Menu), and our meal tasted really good, especially our perfect dessert, Moelleux au Chocolat. This little restaurant was yet another romantic experience.

We knew that the Avenue des Champs-Elysées is perhaps the world’s most famous avenue. We were surprised how long and wide the street is. We spent most of our time at the western end of the avenue, which is bordered by cafés, cinemas, luxury shops and theaters. We were also aware that the Arc de Triomphe is situated in the Avenue and naturally, we had to see it for ourselves. I decided to surprise my girlfriend some more by letting her shop at one of the high-end boutiques there.

For the last two full days that we had remaining, we decided to devote to Versailles. We spent the first day at the massive Le Chateau, the Domaine De Marie-Antoinette and the royal gardens. The Hall of Mirrors was our favorite room. We almost wanted to waltz in there and glance at ourselves in the mirrors that lined the walls. The second day, we explored the expansive park beyond the palace gardens. We cruised down paths lined by trees and enjoyed a picnic in a meadow in the shade while ducks roamed around us. 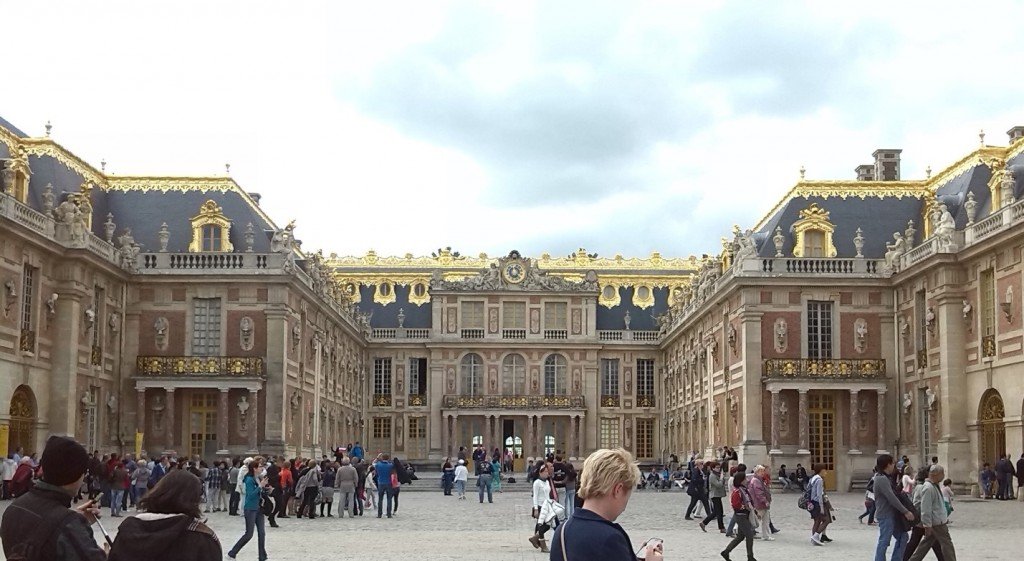 My girlfriend and I just could not get enough of Paris, and we agreed that it was rightfully called the “City of Love.” My girlfriend thanked me in more ways than one for taking her to Paris. Even though a year has passed, we often sit down and look back at the memories of the ambient eateries, impressive architecture, picturesque lookout points and tree-lined streets of Paris.

Year-round sun and fun in the Canary Islands