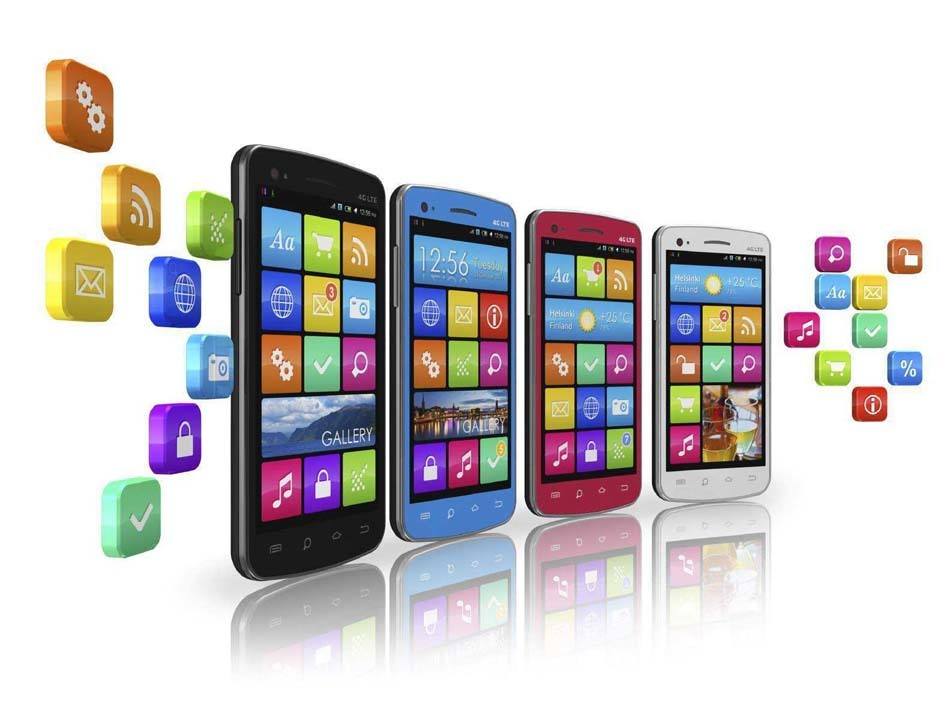 One of the perks of staying in Europe is that you are free to play real money games online. Europe has a much more liberal stance on online gaming compared to the USA and Asian countries in general.

In the US you are free to travel to Vegas, Reno or even Atlantic City, and play at one of their casinos, and Chinese can visit Macau for the same reason, Europeans only need to navigate to the Canadian Royal Vegas Casino website: https://ca.royalvegascasino.com/ and dig right in.

This has created a perfect climate for competition – which gave birth to a series of unique offers from operators. Here are some of the most interesting ones I’ve encountered:

Royal Vegas is one of the oldest online gaming destinations in business, a reliable and trusted operator. At first sight it doesn’t stand out from the crowd – but it has something special that none of the others have: the most spectacular giveaway.

Royal Vegas players have the chance to play for a seven-day cruise for two every summer. And they don’t need to buy anything, or do something special – only to play with their favorite games day after day. The casino has organized this promotion since the mid-2000s, with a huge success.

Unibet is a giant online betting company most popular in the Nordic countries, with sports betting, casino gaming, bingo and others in its offer. Its unique trait is none other than its online poker room.

Unibet Poker is not out to attract poker pros, but rather players who enjoy the game. It didn’t join any networks either. Its poker rooms supports a series of perks, like achievements, avatars, custom room designs and so on

Chanz is a recently launched online gaming destination with a special approach to gaming. It is out to put socializing back into the game by allowing its players to connect, be friends and challenge each other to play.

Basically, it’s a social network where the casino games can be played with real money. It’s an exciting idea, to say the least.

Known as Casino Saga – before the King (.com) sued it for the name -, this gaming destination perceives gaming as a journey, or a quest, similar to a role playing game.

It’s a gaming portal where achievements, development and progress is the main metric, not the amount players win. It turns something as trivial as a game of slots into challenges and barriers to cross, which adds a fun twist to it.