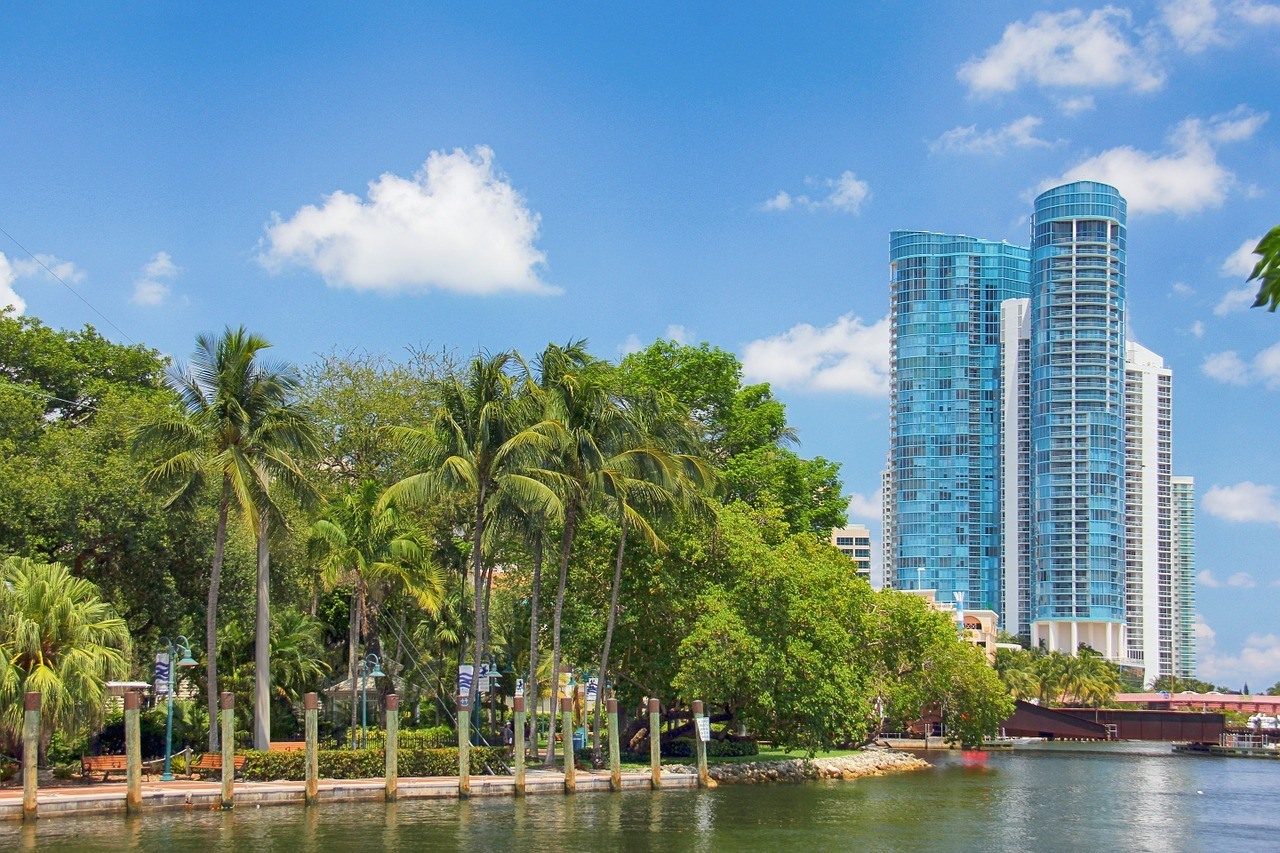 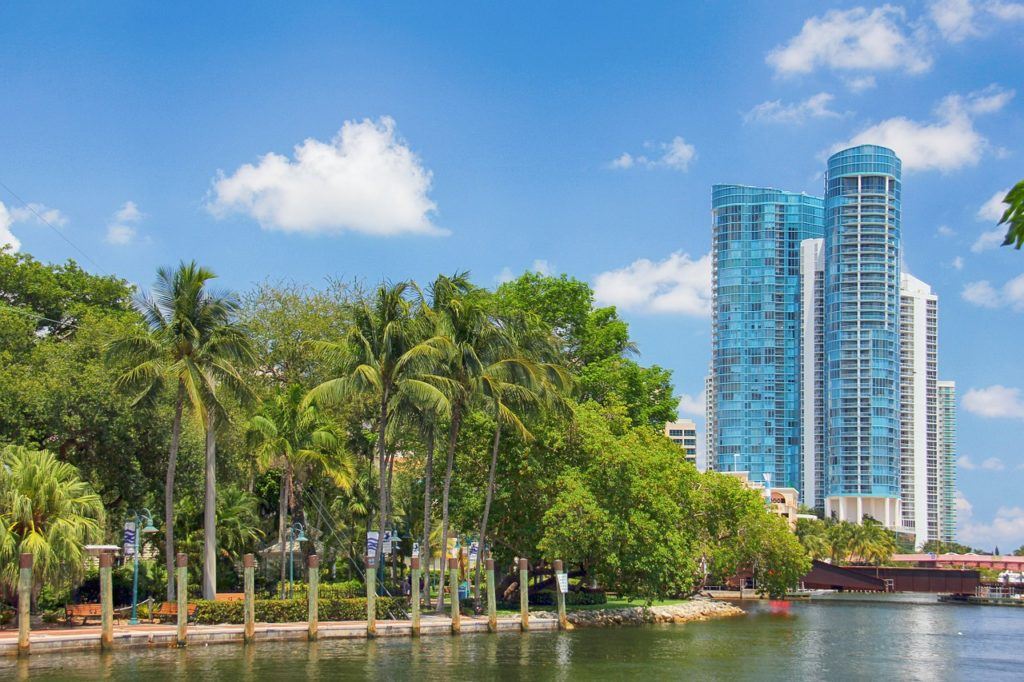 There’s a lot to do in Fort Lauderdale, and there’s even more if you’re willing to go for a bit of a drive. Visiting the beach is a must, and if you want to hop in the car, Miami is only a short drive away, making it perfect for a day trip. However, if you’re visiting Fort Lauderdale, your vacation just isn’t complete without a trip aboard the Jungle Queen Riverboat.

Maybe a riverboat cruise isn’t at the top of your to-do list while you’re on vacation? You aren’t alone. It’s not usually the first thing that comes to mind when people are looking for fun things to do, but it should be. Especially if you’re in Fort Lauderdale!

Here are just a few reasons why you should take a riverboat cruise the next time you’re looking for something fun to do in the area.

The Venice of America

Fort Lauderdale is conveniently located near the Everglades. With boat cruises being common in the area for many decades, it has even been compared to Venice. However, many would argue that it’s even better.

Although Venice has more canals, there is only a total of 26 miles of waterways. In contrast, the Everglades has a massive 165 miles of waterways! When you’re aboard a riverboat, you can cover more of those miles, see more beautiful scenery, and watch more wildlife than if you were actually in Venice!

It’s true that natural scenery can be very moving, but maybe it’s not really your thing. You prefer life in the city, and you dream of owning a grand home that everyone admires.

Fort Lauderdale has its own area of homes right on the river that is known as Millionaires Row. Just a few examples of million dollar homes you can see when you take a river cruise include:

It’s not just palatial homes you’ll get a chance to see on the cruise. You’ll also get a chance to see plenty of yachts owned by some of the wealthiest people in America that are just as big, and can be even more expensive, than the homes on Millionaire Row.

Dinner and a Show

You’ll have plenty to look at on the deck when you take a riverboat cruise in Fort Lauderdale, but the cruise itself is plenty to write home about. Not only do cruises include sightseeing tours that are narrated by a tour guide, you can also eat lunch or enjoy a delicious dinner while you’re cruising down the river.

If you’re looking for more entertainment value, consider booking a cruise with a show! For example, one dinner cruise features an entertaining variety show from the Hilarious Variety Revue.

Comfortable Cruising in All Weather

Worried that your cruise is going to be ruined by rain? Even the most innovative umbrellas may not keep you from considering the possibility of canceling your cruise.

Riverboats are no strangers to inclement weather. They come fully prepared to protect you from the elements to ensure you have a good time, even if it’s raining. The boats feature two covered, but open-sided decks, so you can still get the perfect shot without having to stand in the rain to get it.

Riverboats have a long and storied history. The most famous riverboats in the United States traveled the Mississippi, Ohio, and Missouri rivers in the early 1800s. Their popularity enabled them to become common on many waterways.

Although the riverboats of today are outfitted with modern technology, their design harkens back to yesterday. Riding on a riverboat will make you feel like you’ve stepped back in time.

Certain cruises also enable you to make pit stops, which will make you feel like a true passenger on an old steamboat. Choose a cruise that stops at the tropical Indian Village, or visit Las Olas as part of your cruise.

There are plenty of things to do in Fort Lauderdale, but your visit isn’t complete without a trip aboard the Jungle Queen Riverboat! From spying the wildlife in the Everglades to snapping pictures of your favorite million-dollar homes and enjoying dinner before you return to land, there’s something for everyone in the family to enjoy aboard a riverboat!

Thinking About Sailing With The Family in Greece? Here’s What You Need to Know

Pre-Flight Checks: Remembering The Little Things Before You Fly

What Your Vacation Planning Says About You – And Why It’s Good!