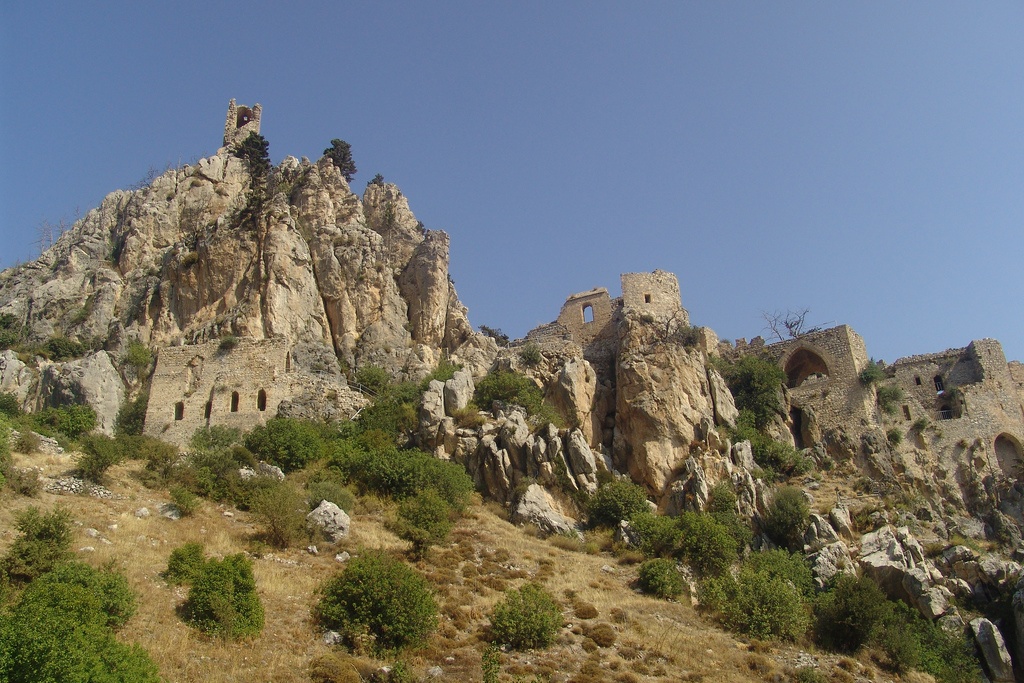 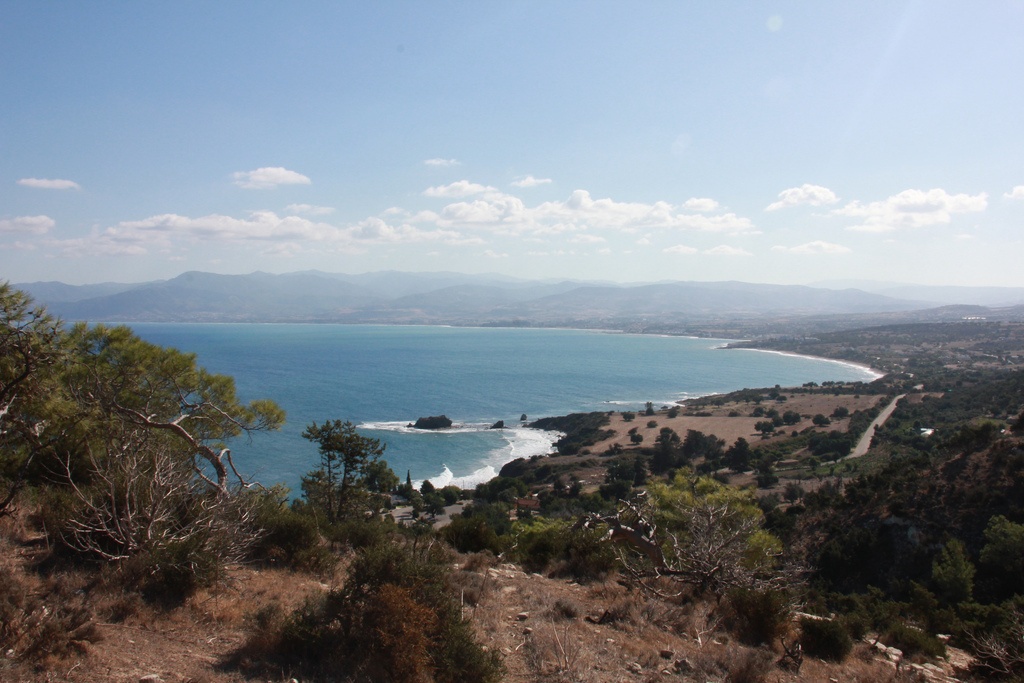 Many Europeans head to Cyprus around this time of year to catch the last of the summer sun. However, there is much more to the island than just its beaches. There are a number of hidden places to explore that many people don’t think to look for.

Most of us are far from averse to soaking up the sun on a golden sandy beach. In fact, it’s likely what the majority of winter break holidaymakers are looking for. However, why not make the most of your trip and fill it with activities that you perhaps wouldn’t usually consider. This way, your holiday is less likely to fly by in a blur of lazy afternoons and even more leisurely evenings.

Cyprus is a hotspot for those looking to top themselves up on one last dose of warm summer sunshine before settling in for the winter. Visitors can still enjoy temperatures of 25-30°C in September and October. Whilst the classic sun and sea combination may be the obvious choice of Cypriot winter break there is much more to this sun soaked island than meets the eye.

Steeped in history, Cyprus boasts a wealth of historic monuments, museums and UNESCO World Heritage Sites. On top of that, head inland and you’ll find fantastic countryside which is home to a colourful array of flora and fauna. There are plenty of different ways to explore all that Cyprus has to offer. Visitors really have no excuse to forgo the beach or the pool for at least for a day or two in favour of something a little more memorable. See a different side to Cyprus and make the most of your holiday with these alternative activities.

Akamas Peninsula & the Baths of Aphrodite

The Akamas Peninsula is not just unspoilt, it is paradisiacal. Slightly off the beaten track, it is an escape back to a time of myth and legends when Gods and Goddesses were thought to rule the land. By far the best way to explore this magical part of the island is on foot. Don a pair of trusty walking shoes and immerse yourself in the stunning scenery.

There are a number of tracks and trails you can follow. The most popular of these is the trail of Aphrodite. Begin at the pool and natural grotto where the Goddess of love is thought to have been discovered bathing by her lover, Adonis. For a truly memorable experience, arrive at sunrise when the atmosphere is at its most serene. The trail then follows a 5 mile circular route along the coast and up the 270m summit of Moutti ti Sotiras. Whilst you may initially begrudge the climb, the views from the top will no doubt be a holiday highlight. As you look out across the wide open sea and the beauty of the peninsula, you wouldn’t be mistaken for feeling like a god yourself. 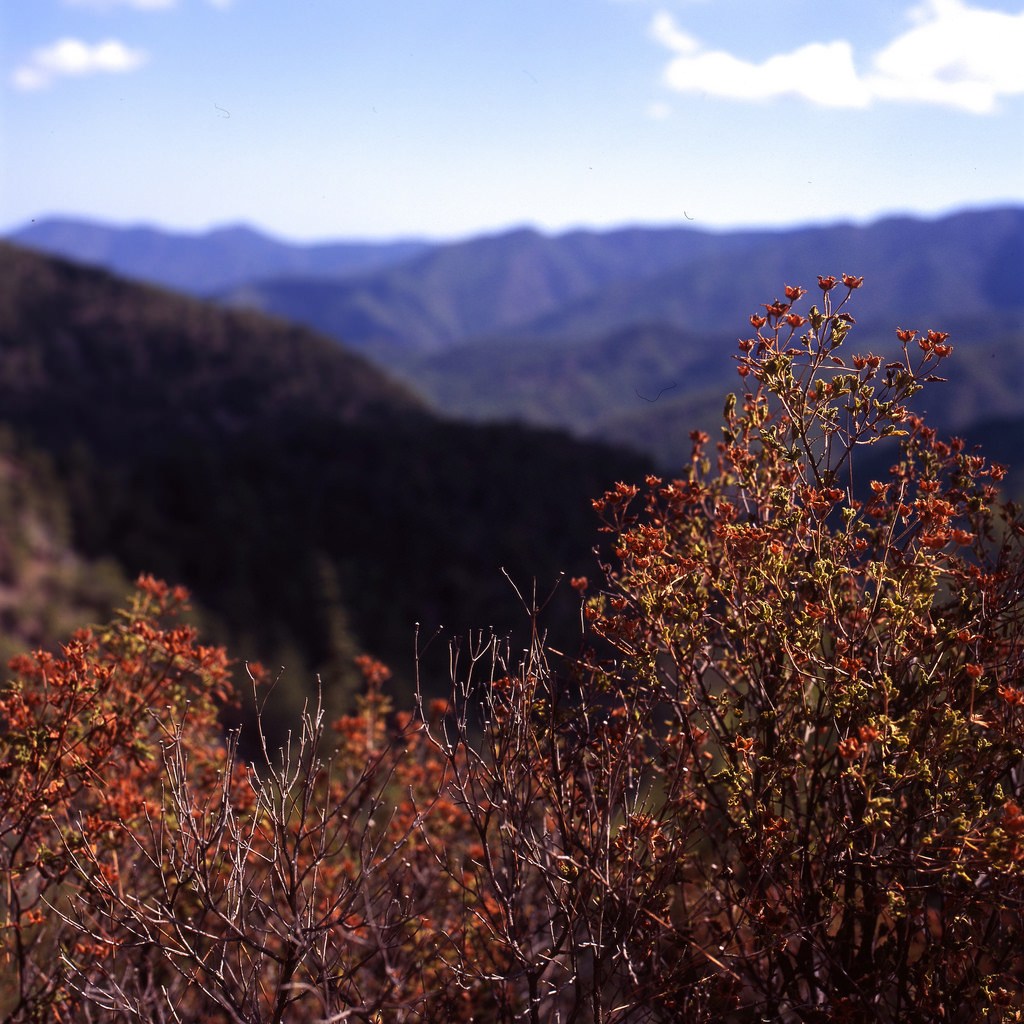 Now you’ve got a taste for the delights of Cyprus’s natural beauty head for the hills. The island’s mountain range, the Troodos Massif, is a treasure trove of great hikes and trails all linked by remarkable historic sights. Whether you prefer to explore on foot, two wheels or four you are in for a treat in the Troodos Mountains.

The mountains stretch across most of western Cyprus, an area that has had cultural significance since the Byzantine era. It is here that you will find one of Cyprus’s national treasures- The Painted Churches. This collection of ancient churches and monasteries is included on the UNESCO World Heritage list and with one look inside them you’ll instantly see why. They are gloriously decorated with colourful frescoes that date back as early as the 12th century. Lovingly preserved these churches are a prime example of Cyprus’s intriguing cultural heritage.

The Five Finger Mountain is another great area to explore when visiting Cyprus. Shaped like a clenched fist, the mountain has also served as a tool of defence against foreign enemies. Embark on an exploration of the breath-taking mountain top scenery. Challenge yourself to identify the native wildlife which calls the peaks of the Kyrenia mountains home. Satisfy your senses with the wonderful views, the sweet scents of wildflowers and the sound of birdsong on the breeze.

Uncover the hidden castles and ancient monasteries tucked away amongst the trees that cover the mountain slopes. One such castle is St Hilarion. Situated on a rocky outcrop with romantically ruined turrets and towers St Hilarion certainly captures the imagination. In fact, it is said to be the inspiration behind Walt Disney’s design for the castle in Snow White. Explore the warren of inner-buildings, hallways and rooms. Visit what were the Royal apartments, and climb the watchtowers.

All in all it has to be said; to visit Cyprus and only spend time on its coast is like taking a trip to Rome and only visiting the Colosseum. The beaches are undeniably among the most beautiful in Mediterranean and not to be ignored during your stay. However, Cyprus is an island of many faces, and in the autumn months when temperatures are cooler and the tourist crowds somewhat tamer, there is no better time to explore it. An idle day on the beach doesn’t seem quite so satisfying now does it?

Pearls of the Costa Brava – Begur