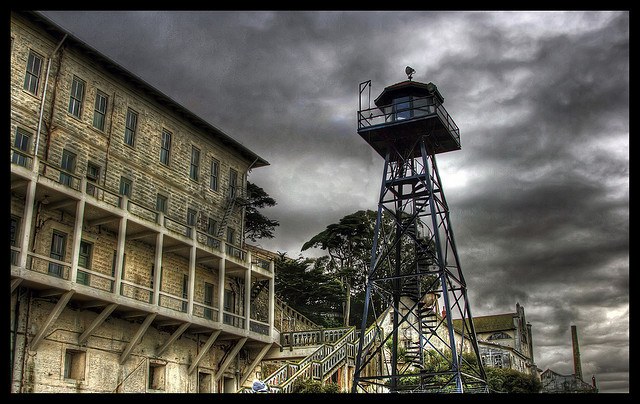 Make the most of a short break or stopover – if you’re only going to be spending 48 hours in San Francisco, get out and fill those two days with the best the city has to offer. There is so much to see and do that you won’t get a chance to complain about boredom. You’ll probably be disappointed that you have to leave so soon. 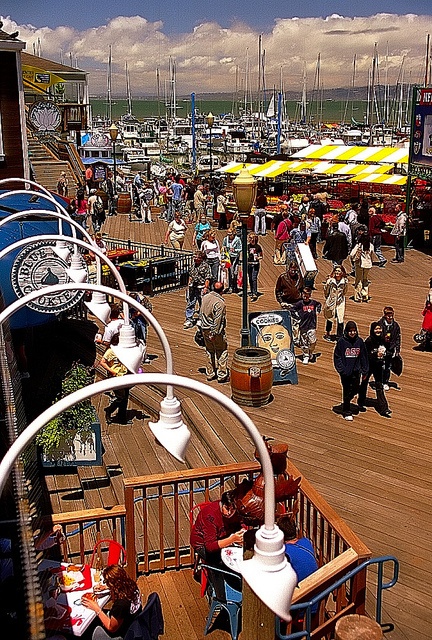 There is always something happening at the fisherman’s wharf, from cruises to special events that include culinary demonstrations and music festivals. The wharf offers stunning views of the bay and many attractions to fill an entire day. Enjoy the more than 20,000 aquatic animals at the Aquarium of the Bay at Pier 39 or visit the National Liberty Ship Memorial (SS. Jeremiah O’Brien) at Pier 45. There are a number of museums like Ripley’s Believe It or Not! and the San Francisco Maritime National Historical Park to keep you busy too. Of course, you can’t visit the wharf without watching the antics of the sea lions that inhabit the bay.

Visit the Golden Gate Bridge and learn its history as you awe at the surrounding scenery. The bridge turned 50 in 1987 and continues to be a favorite attraction in San Francisco. Take advantage of the guided tours and outdoor interpretative, hands-on exhibits that explain the science and engineering behind the bridge’s construction. Have some fun at the Round House and get your photo taken in front of a green screen that will place you in off-limits areas of the bridge, such as the cables or atop the South Tower. Make your friends think you’re a true daredevil.

Take a cruise to “The Rock,” once a federal penitentiary and later occupied by the Indians of All Tribes for 18 months in protest of environmental and social injustices. It has also been a Civil War fortress and a bird sanctuary. Alcatraz has several exhibits, including films on San Quentin and the Indian occupation to give a historical account of the island’s dark past. San Quentin has housed such infamous criminals as Al Capone and the bird man of Alcatraz, Robert Stroud. Walk the halls of the prison and see the oldest operating lighthouse on the west coast. Beware of birds dropping a little something as you walk along the rocks.

If the weather is nice, unwind on the sandy shores of Baker Beach with a stunning view of the Pacific Ocean and the Golden Gate Bridge. If you have your dog with you, it’s welcomed on the beach as well. If you want to explore the area, walk the trails that lead to the observatory of the Golden Gate bridge for a more spectacular view of the area. It is a nude beach, though most sunbathers and swimmers still don their swimsuits. Occasionally the fog will obscure the beach, so you could overlook it if you didn’t know it was there in the first place. 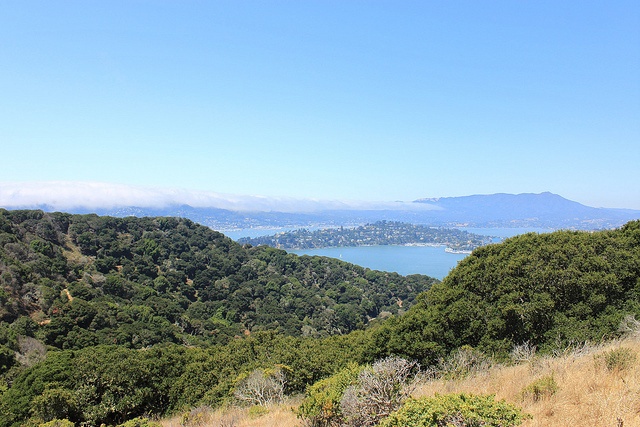 Take a short ferry ride from San Francisco to Angel Island where you can take a tram tour to explore the island for some beautiful views of the bay area. Other ways to get around the island include bikes and guided Segway and electric scooter tours. You can spend the whole day exploring the beaches and hiking the many trails that offer various levels of difficulty. Hike to the top of Mt. Livermore for an unforgettable panoramic view of the bay.

Make your 48 hours in San Francisco count. These activities will keep you on the move and will leave you with great memories of your short stay.

This article was written by Ross who writes at netflights, who sell flight deals to San Francisco