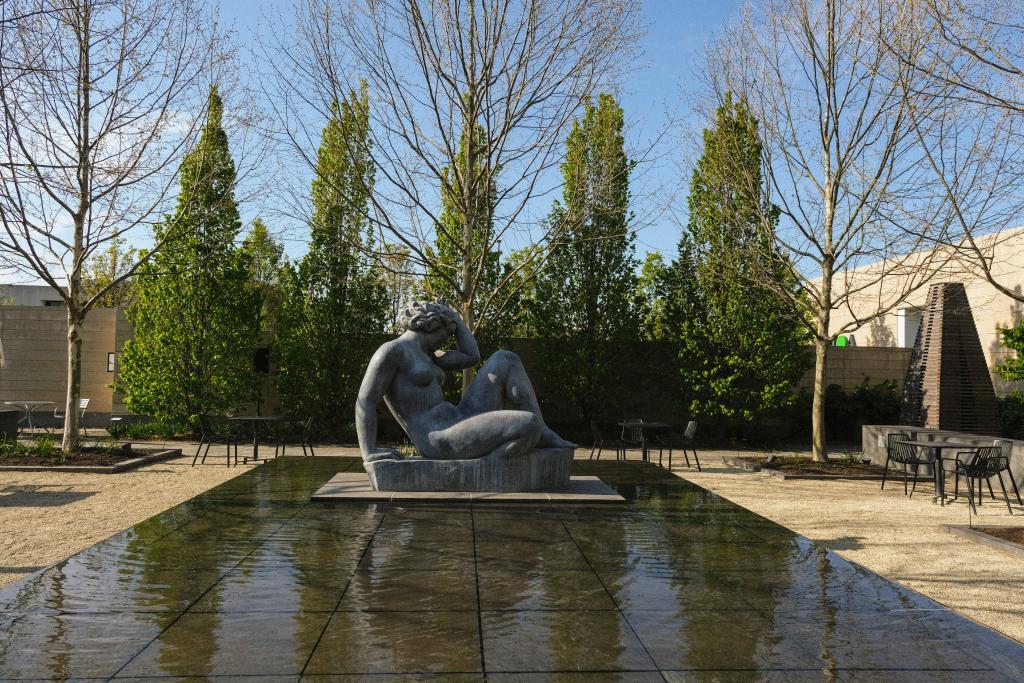 Known for being the home of astronaut Neil Armstrong and situated in the Midwestern region of the United States, Ohio is one of the most densely populated states in America, with an incredible population of 11.8 million. Therefore, it’s unsurprising that there are plenty of activities to keep you busy in the state, particularly if you head on over to its capital city. Here are some of the best things to do if you’re spending a week in Columbus.

Bet on your Favourite Sport

If there’s one thing about Ohio, it’s that the inhabitants love sports. So, a trip in the new year is the perfect time to get involved with sportsbooks. Columbus is home to some amazing teams including the Columbus Clippers (baseball), the Columbus Crew (soccer), and the Columbus Blue Jackets (Ice hockey). Even if you don’t know much about the sporting world, you can spend time comparing features to help you choose the one that suits your style. From January 1st, 2023, you can visit sites like bonusfinder.com and the odds are that you’ll find something to make your bet on.

If sports aren’t your thing, a relaxing day out can be found by visiting the conservatory and botanical gardens. Home to a beautiful glass conservatory with over 400 species of plants, the John F Wolfe Palm House, a bonsai collection, and an array of botanical gardens set over the 88 acres of Franklin park, this is a really beautiful place. Plus, with a cafe serving local and seasonal ingredients, it’s really easy to get lost all day here.

Stay for the Ohio State Fair

Taking place every year in July and August, the Ohio State Fair is a big deal to the citizens. Plus, it’s quite a spectacle for tourists to see, with it being one of the largest fairs in the United States. Home to food stalls, animal attractions, live entertainment, and a bevy of fairground rides, it’s a really exciting day out with a great atmosphere. Keep your eyes peeled for the butter cow, which (exactly as it sounds) is an impressive cow-shaped structure made entirely from dairy!

Daydream in the German Village

Or if you want to take in a little more culture, the German Village is a neighborhood that’s well worth checking out. Built by German settlers hundreds of years ago, it’s known for having some of the most historic architecture in all of Columbus, and there are plenty of walking tours you can take part in.

And last but not least, in a state that’s known for its produce, it only seems right that you should check out a farmers’ market. Located in downtown Columbus, this market has an enormous list of growers, makers, and artisans. So there’s a chance to buy a whole range of treats. Especially vibrant at the weekend, you can visit any time after 9 am on Saturday and 10 am on Sundays. Though, it is open all week round!

3 Easy Ways to Pack Light for Your Next Trip

Fun in the sun – 5 outdoor activities in London

What To Expect On A Greenland Cruise Expedition