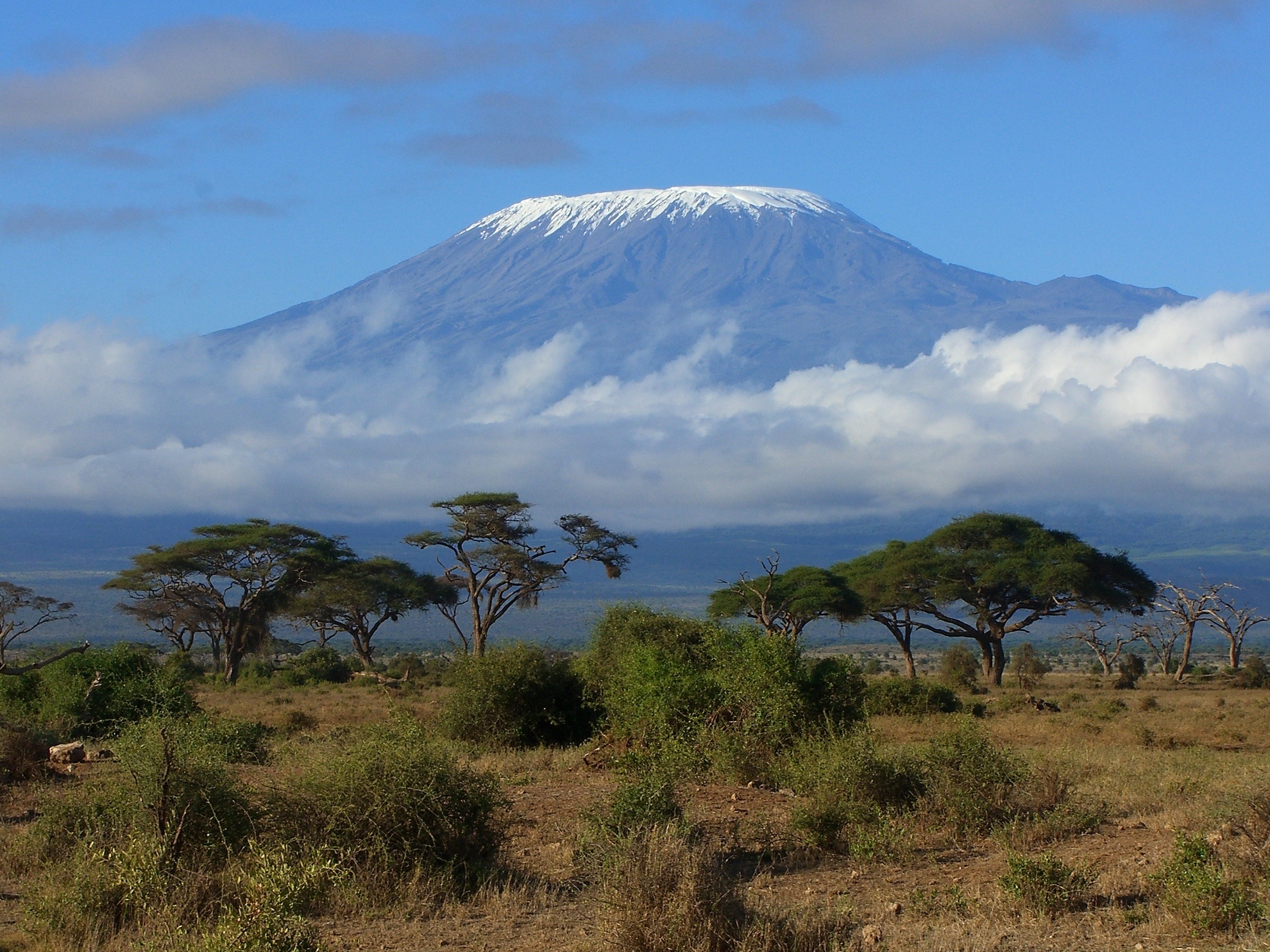 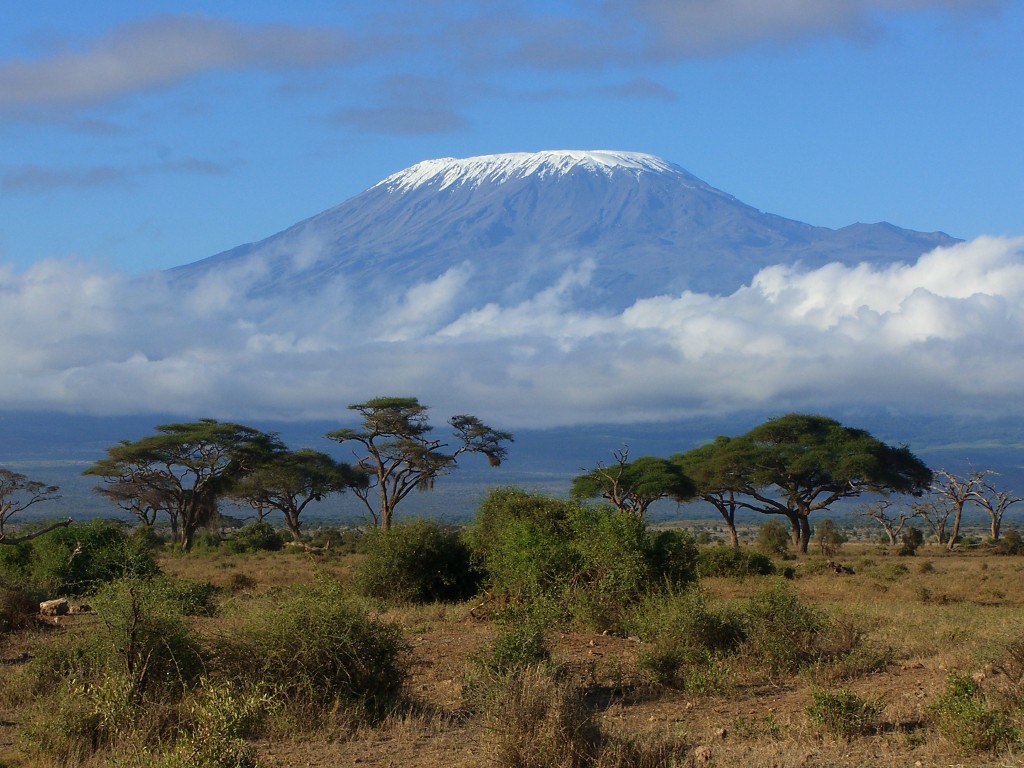 For years, Mount Kilimanjaro has been the destination of choice for any visitor to Tanzania. Standing at just over 6,000 metres in height, Kilimanjaro is Africa’s highest peak and the tallest free standing mountain in the world.

It’s rugged beauty, changing climatic zones and dramatic views make climbing Kilimanjaro one of the best treks in the world. Every year Kilimanjaro National Park welcome thousands of tourists to its borders with the sole ambition of reaching the roof of Africa.

Because of its popularity the mountain does have a tendency to get busy, especially in peak times when the weather is at its best. The regulation requirements for a guide and permit doesn’t exactly help the situation either as groups of trekkers will usually have a team of guides, porters and chefs to accompany them which, inevitably, only adds to the crowded feeling on the mountain.

That being said, you won’t need to carry your bags, cook any meals or put up your tent as this is all carried out by your tour operator.

However, there are a number of routes to the summit of Kilimanjaro and some are far quieter than others.

If you feel the need for a route that gets you off the beaten path, allows for a more authentic experience and gives you that serene feeling you’re searching for on the mountain, then here are our alternative route options up Kilimanjaro.

Unlike its more crowded and popular counterparts such as the Machame or the Merango route, the Rongai route gets, on average, only 10% of the Trekkers on Kilimanjaro.

The Rongai route is the only Northern approach route and typically takes 6-7 days, depending on which tour operator you choose. Having climbed Kilimanjaro several times I would always recommend taking the longest itinerary possible as it gives you more time to acclimatise to the altitude.

The northern side of Kilimanjaro sits in a rain shadow making the Rongai route a great option in the wetter seasons also.

The route begins at the Rongai Gate and traverses up through jungle scenery and then into a semi-arid climate zone higher up.

The summit of Kilimanjaro looms above on your ascent and the 360 degree views from Uhuru Peak are simply spectacular. The other added benefit of the Rongai route is that it descends via the Marangu route which allows you to see the mountain from both sides, something no other trek offers.

No technical climbing is needed on the Rongai route, however, a good level of fitness is needed as many of the sections are fairly steep.

The trek takes 9 days and the first 4 days are spent on the Lemosho route before traversing the more remote Northern side of the mountain. The long itinerary means you have plenty of time to acclimatise though.

Secondly, this is the newest route up Kilimanjaro and hasn’t got the recognition it deserves yet. Although more people are trekking it this year, it is still superbly quiet and allows for a much more relaxing trek.

After circumnavigating the mountain through lush rainforest, you ascend to the summit via the western approach crossing the Shira Plateau where you can see the dramatic views of Shira Cathedral.

If you have the extra time and money, this is probably the best trek on Kilimanjaro as it offers a truly remote, beautiful and untouched landscape.

Widely considered to be one of the best routes up Kilimanjaro, the Lemosho route has one of the highest success rates for reaching the summit because of its walk high sleep low itinerary.

The Lemosho is probably the best option for inexperienced trekkers who have not been to high altitude before as the 7-8 day itinerary is ideal for acclimatization.

Although slightly more busy because of this, the Lemosho route is simply stunning and approaches the mountain from the westerns side before circling around to ascend the southern side of Kilimanjaro.

The rainforests on the Lemosho route provide some of the most unique wildlife in the area and, like the Northern Circuit, the famed Shira Plateua offers stunning views of the surrounding terrain and Shira Cathedral.

The summit is reached via the much more crowded Machame route, however, you descend back down via the Mweka trail which saves you back tracking along the Lemosho route again.

Kilimanjaro is a fantastic mountain to climb and trekking it should be on anyone’s bucket list. Because of its popularity it does become crowded and the options above are certainly worth considering.

Personally, I would choose the Northern Circuit route as it lets you see more of the mountain than any other route. However, the Lemosho route is ideal for the novice trekker and offers an itinerary that is perfect for the average fitness climber.

The Rongai route is great for experienced trekkers who want to trek the unusual, the path less trodden and to see a side of the mountain rarely trekked.

This is a guest post by Burnham Arlidge, destinations specialist for Kandoo Adventures.

Things To Do While You Are In The Aran Islands