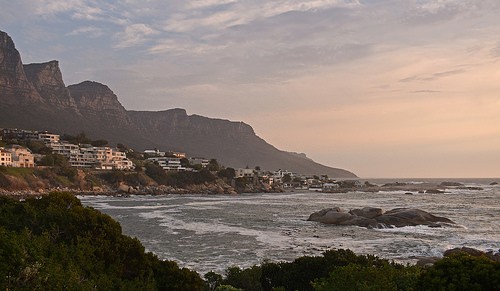 The following are the factors you should first consider before hiring a rental car.

Most of the rental agencies have a limit on the mileage they cover where you have to pay for any extra mileage. If you want to cut any extra cost, it is best if you go for a rental car that has an unlimited mileage.

Before renting a car, make sure it is covered. At least the car should have a tyre and glass insurance. You do not want to have a flat tyre and after having it fixed you are left with nothing in your pocket.

In majority of the countries, when dropping off and picking up in different locations, you are charged a fee. Nevertheless, in South Africa, that is not usually the case. Costs are a bit lower. At times, it is cheaper to drive one way then fly instead of looping.

So which are the best car rental companies in South Africa?

It is among the top international agencies that has several branches in South Africa. It was voted in World Travels Awards as the best car hire brand in the world. It is possible for you to hire a car from Avis in almost all centers in South Africa including Cape Town, Durban and Johannesburg.

How to Hire Avis Car?

You can hire Avis car through three different ways;

Avis car, you get a discount.

It has rental agencies in the main airports in South Africa. It has branches in cities such as Cape Town, Johannesburg and Durban. It comes second among the biggest rental companies in South Africa.

This rental company has partnered with different organizations such as Auto Navigator, Redengine, Air France, EventsNow and Southern Sun.

This car rental company is among the best rental agencies in South Africa. It is owned by Imperial Group.

You can hire a car from Europcar through three different ways;

Lastly, if you want to travel around South Africa easily, one of the most beautiful countries, then hire a rental car. We listed the best rental companies you can find in South Africa. Their services are of good quality. Visit their websites to learn more. You won’t regret choosing any of these car rental agencies. Enjoy your stay in South Africa!

Why You Need to Visit the University City of Cambridge

Miami vs. Fort Lauderdale: A Tale of Two Vacation Cities