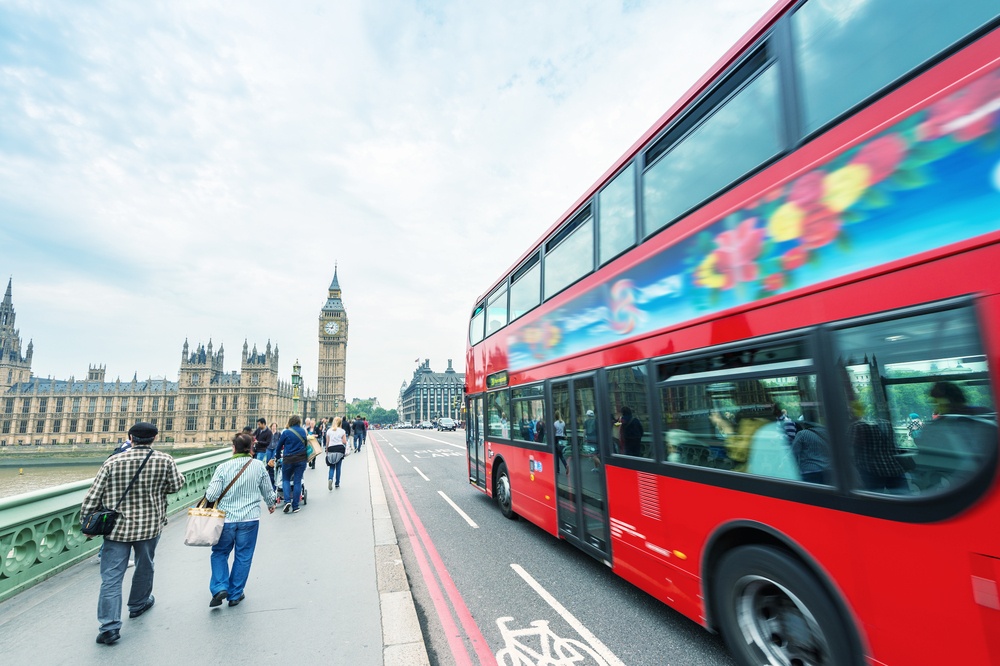 You certainly will not fall short of travel options when you are in London. The city has one of the most well developed transport networks in the world and getting from one point to another is not a problem (except of course during traffic jams).

That is why to minimize the need to travel it is best to look for accommodation in Central London. There are several luxury boutique hotels in the area like the Park Grand Hotel London that is suitably located in the heart of the city.

The biggest benefit of staying at the Hotel Park Grand Paddington apart from its prime location is the excellent transport connectivity it offers to all parts of the city. Just some of the popular modes of transport in London include the following options: 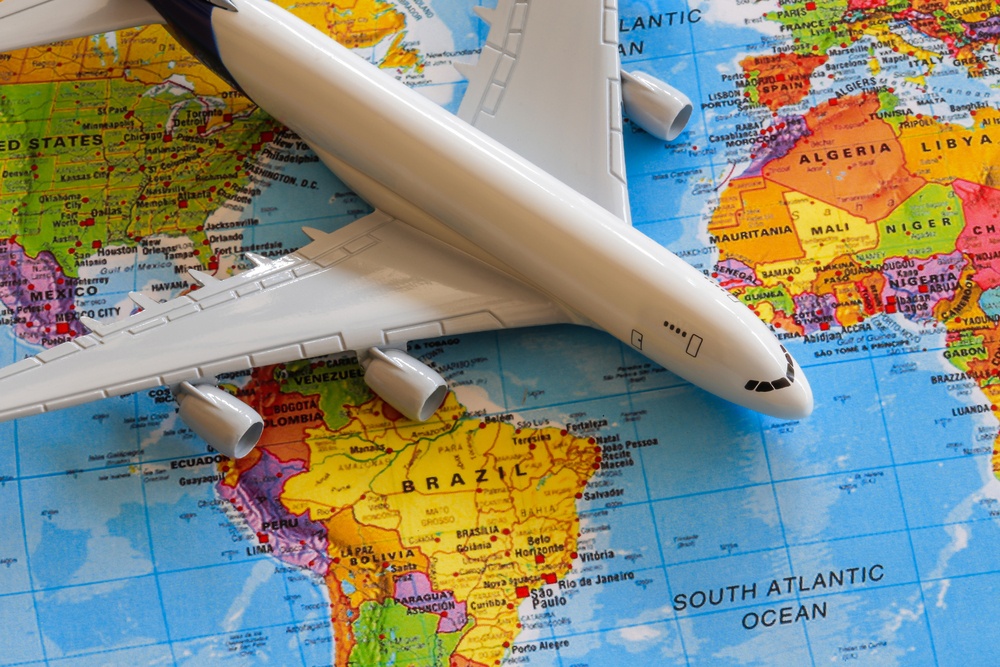 The Tube (Underground): It is the oldest subterranean rail network and has been in operation from 1863. It now carries more than a billions passengers, has more than 250 miles of track and about 270 stations. A unique aspect is that more than 50% of its rail track is over ground despite its name. It is one of the swiftest and most efficient ways to get around the city. While services are generally from 5 am to 12 am, there are 24 hour services on certain lines as well.

It is easy to distinguish a Tube stations which have a distinctive logo, featuring a red circle with Underground text written in a blue box. The Tube operates between zones 1 – 6, which cover the city in concentric circles. The more the zones you need to cross on a trip the more expensive will it be. There generally is a barrier for entry and exit where you swipe when you get on and off the Tube. Preferably try to avoid travel during the peak hour (7:30-9:30am) and (5:00-7:00 pm) on weekdays as it is crowded with commuters. It is also the best economical way to travel from Heathrow Airport to Central London, as there are several direct links from the airport terminals.

Overground: It is relatively new in comparison to the tube as it was created in 2007, to cover the areas that were not serviced by the Tube. The prices remain the same as they are zone based and are about the same as the Tube. At some stations there is no need to swipe as they are within the same zone of travel, while at others you need to swipe when getting on and off. The logo has an orange circle and Overground is written as text within it.

DLR (Docklands Light Railway): The DLR (Docklands Light Railway) is a driverless automated rail network that caters specifically to the docklands area of the city. These lie in the south east and east of central London. The primary difference from the other rail networks is it is driverless. It also helps to link London City Airport (LCA) to the rest of the tube network. While there is no need to swipe in and out when switching from Tube to DLR (as DLR stations have no barriers) you must ensure you pay the correct fare.

Rail Services: The city also has a suburban rail network that links the city centre to the suburbs and fast trains that link the city to the rest of the country. They also have direct links to the city’s three major airports viz Heathrow, Gatwick and Stanstead. You need to not that as these do not fall under the purview of TfL you cannot use an Oyster or Contactless Card. Instead you will need to buy separate tickets.

Bus: While the Tube is popular as a public mode of transport it is not the most used annually. The honour instead goes to London buses with more than two billion journeys a year. That is because there are numerous bus routes that are spread over a large area. You can get to practically any part of the city by bus.  And they are more reasonably priced with a single journey costing only £1.50 for a single trip using an Oyster card. You only need to swipe once when you board the bus, with some bus service operating round the clock on certain routes. While they are slower as they have to negotiate traffic, there are no need to walk great distances (to reach the Tube system) and no steps!

Tram: The London Tramlink is to be found in South London from Wimbledon through to Beckenham. It has 17 miles of track and four lines on which it operates. Although it is not large it is popular with travellers in this area. Like the bus network payment is the same (fixed fee per trip) and you only need to swipe when you board and not when you hop-off.

Taxis: One of the most recognised modes of transport is the black cab. It dates back to 1662, when they were in the form of Hackney Carriages that used to carry Londoners to all parts of the town. The drivers need to clear the infamous “Knowledge Examination” a transport test that is notoriously difficult to clear, while navigating the city without the use of satellite navigation or any other modern gizmos. You can hail them in the street (the taxi light will be lit if available). The only drawback is that they are very expensive to hire.

How to Travel Like an Adult without Breaking the Bank

Alpine touring at Vallter 2000 in Spain – the ultimate skiing experience?

Been there, haven’t done that – 5 things you shouldn’t miss in Brisbane