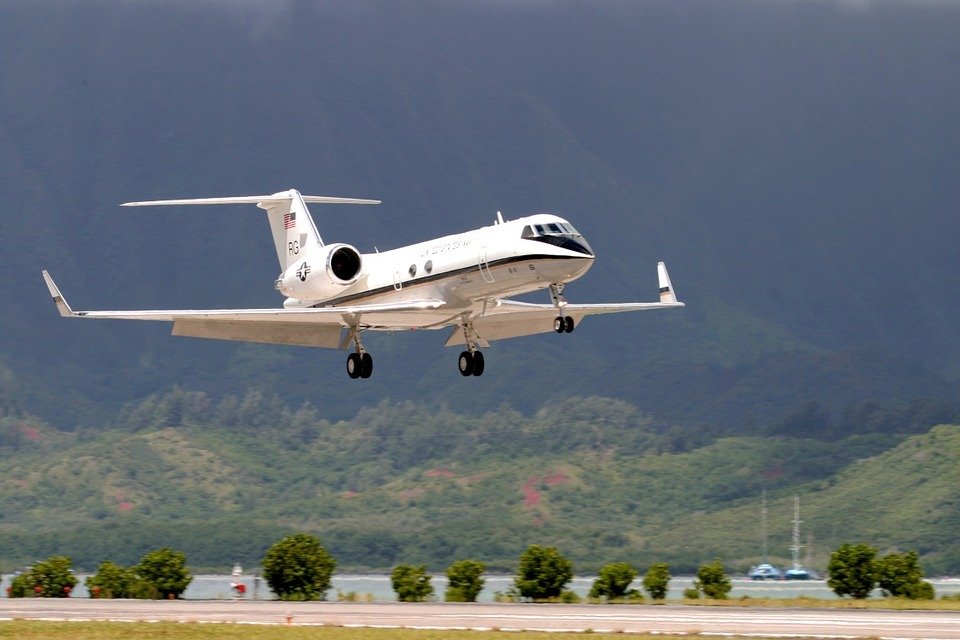 Travelling is an ever-present in the history of earth and human-kind. Fossils have lead us to believe that the Homo Erectus saw fit to travel out of Africa and colonise other parts of the world some 150,000 years ago; Christopher Columbus enjoyed reaching to further territories in 1492; and in the mid 17th century what could now be deemed as the ‘gap-year’ was born as young, male English Aristocats took to travelling to France and Italy in their spare time. However, now, travelling is not just for the ‘Aristocats’ , and it’s not just for those on a ‘gap-year’ — it’s for everybody, and everybody can do it with ease.

What with the likes the of the huge company Uber allowing for consumers to request transportation, and even food delivery, via the app that they provide; and now even companies such as Jettly offering the same type of service to consumers in the form of private jets: transportation network companies have made the possibility to travel as easy as pressing a few buttons on a smartphone.

This is only the first example of how easy it is to travel, whether it be travelling a few miles, or a thousand, in this day and age. Another example is way there is a whole host of different ways to travel. There is couchsurfing, the staycation, the mancation, flashpacking, bratpacking and glamping. Who’d have thought, way back in Columbus’s time, that all of this would be on offer? Not him, probably.

You know what else is a cool modern invention? Paperless birthday cards. You will never have to worry about finding stamps again, so when you are on your dream trip, you can prevent loved ones from feeling forgotten.

Our generation’s vacation home is now, seemingly, the yacht. Compare this to the 1950s where farms and due ranches were popular for those American families that wished to experience a frugal holiday where they could partake in activities such as swimming, hiking and camping. The rise of the vacation home is an example of how much what is expected of a holiday has changed. Does this show a difference in what is appreciated in this day and age? Probably.

With the Internet offering up the chance for anybody to tap into the lives of the rich and famous, it’s easy to see, say, Kim K sat on a yacht in the middle of  glistening ocean, sipping a mojito and think ‘yeah, i’d like to do that myself.’ Because of this, it wouldn’t be far amiss to say that travelling, especially to certain places in order to do certain things, is a fad by way of the fact that it allows us to show off to our Facebook friends that we earn a certain amount of money or enjoy certain activities. 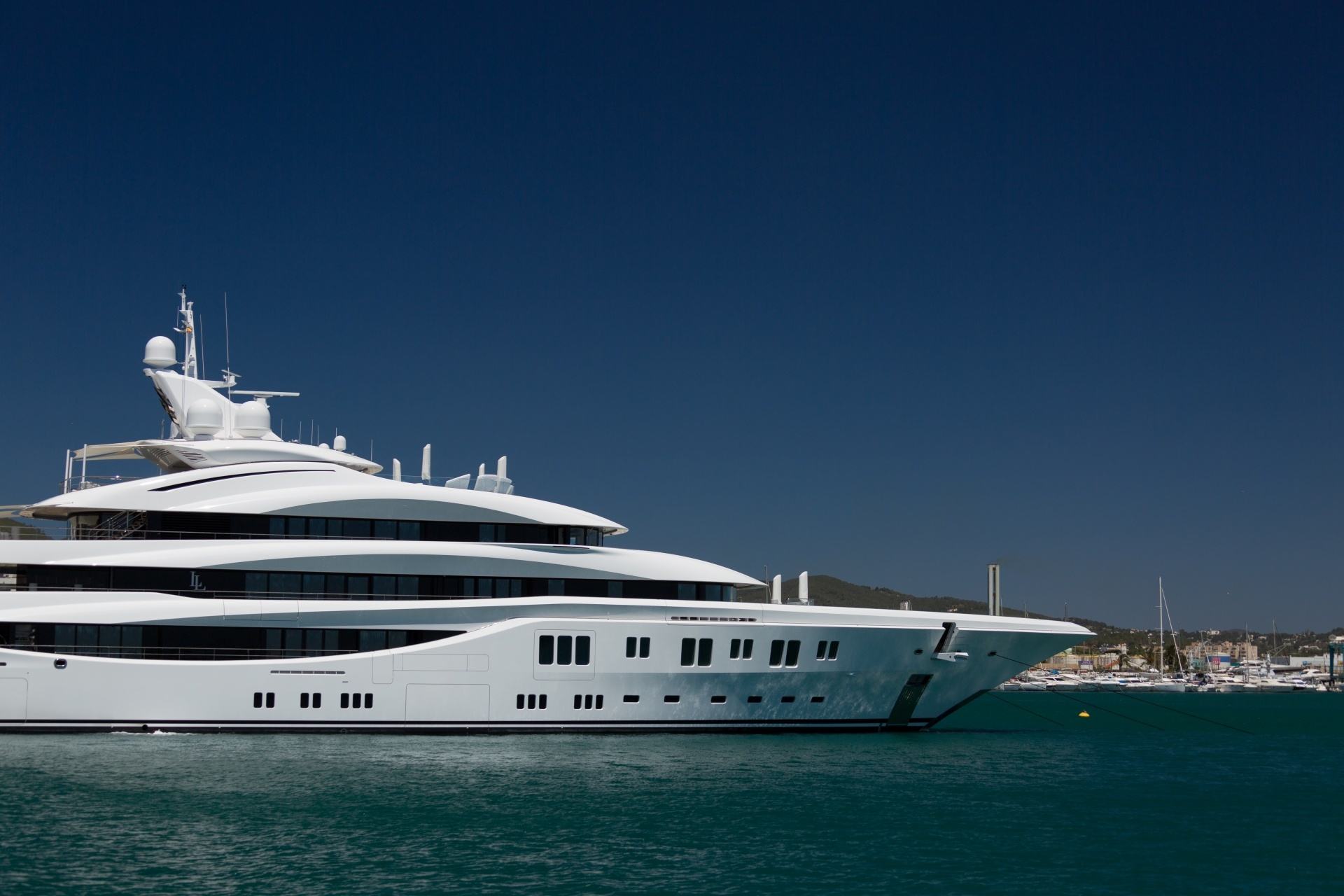 However, this isn’t to be say that travelling shouldn’t be done. Not at all, in fact. Whatever people use it for, whether it be to show-off, to take time out, or to become far more culturally enriched, it should be done. Travelling is one of those staples in life that will never be abolished, because people just love to travel. No matter what century it has been, humans have travelled.

From New York to Las Vegas: how internet connection has the power to make your road trip better

Online games that can take you places