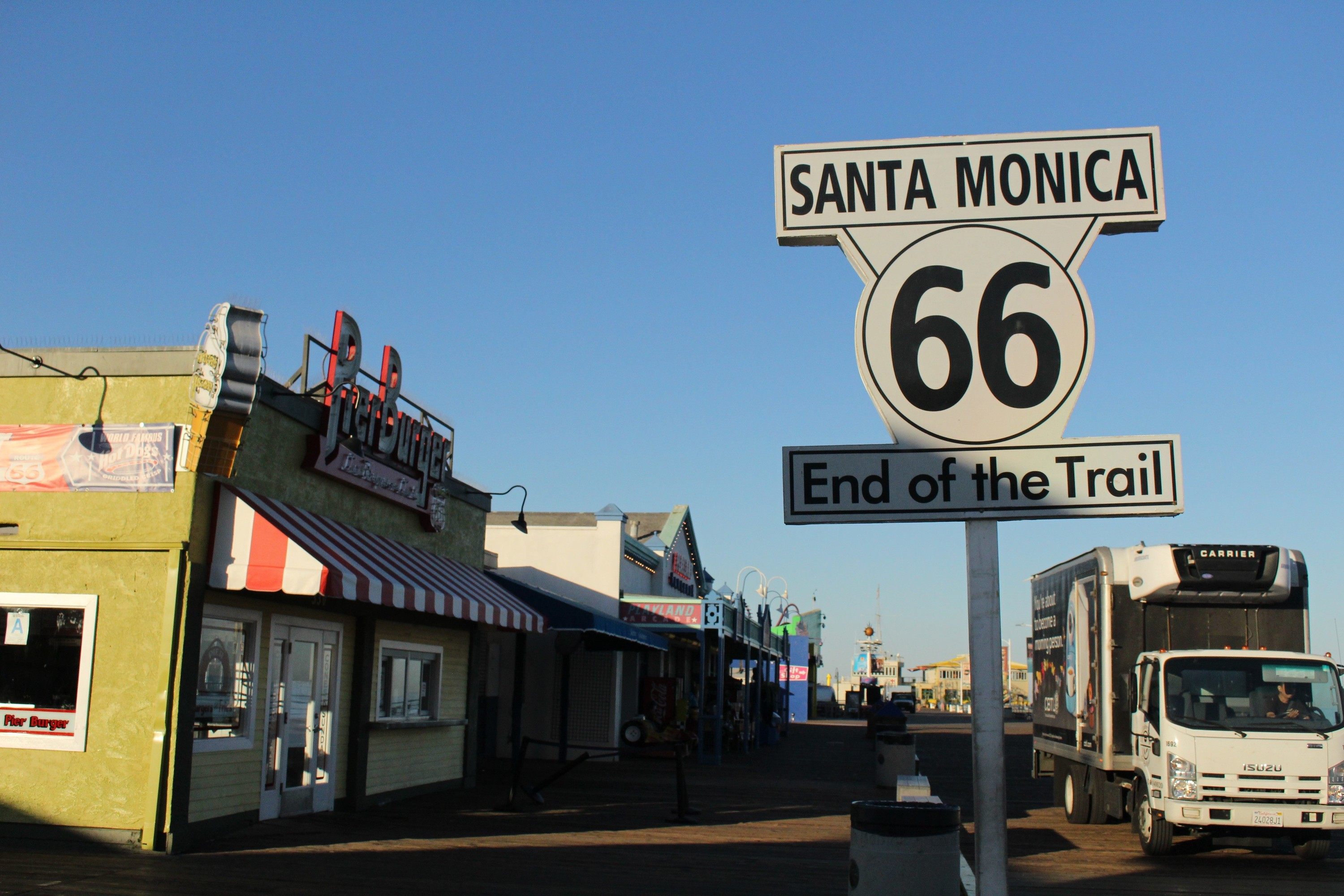 Love it or loathe it, there’s no escaping the fact that all of us in the West are children of the USA.  American culture has shaped the way we think and our consciousnesses are veined like cheeses with things American.  The diversity of this big, big country is mind boggling, so where do you start?

For my money, there is no finer place on the planet for a road trip.  And it’s not just about the landscape it’s about the romance; the road trip is an American rite of passage, it’s woven into its literature – On The Road, obviously and it’s there in a thousand movies: Easy Rider, Two Lane Black Top, don’t get me started.

The route, the Mother Road, is of course Route 66, Illinois to California.  Heading for the coast in the footsteps of Woodie Guthrie and countless others.  There is a lifetime’s worth of other road trips to be had: the Great River Road, following Huck Finn down the Mississippi or turn the Beach Boys up loud and follow the Pacific Coast Highway. 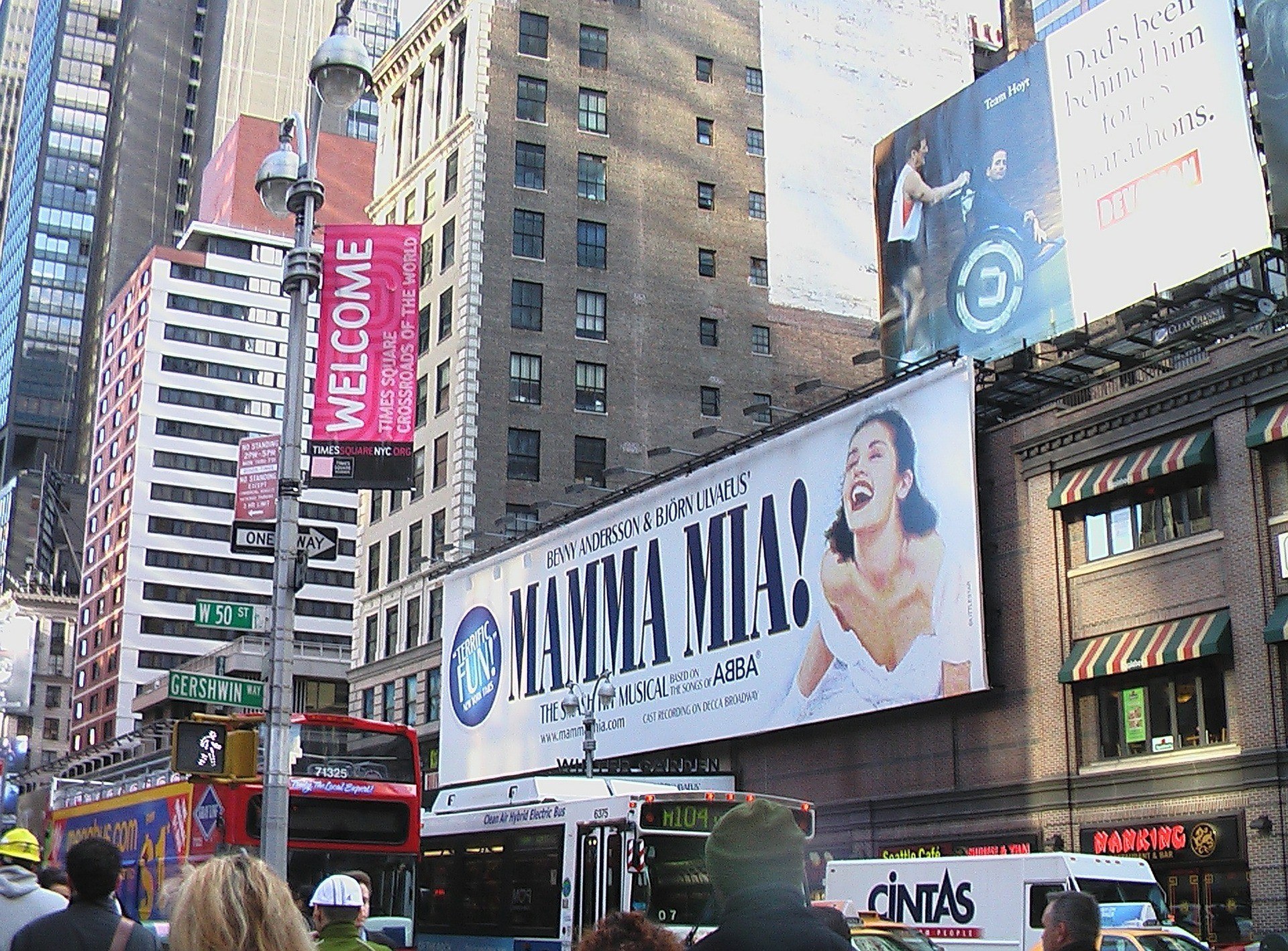 High on that long list of ways in which American culture has influenced the rest of the world, has to be ‘The Broadway Musical’.  Sure, London’s West End will give Broadway a run for its money in terms of serious theatre but if you’re going to see a musical, the theatre district in Midtown Manhattan is the best place in the world to do it.

A four mile stretch of road like nowhere else.  A vast glittering treasure hoard of entertainment: hotels, concert halls, amusement parks, exclusive shopping and of course some of the most famous casinos in the world.  It really does have to be seen to be believed.

Did I mention America’s contribution to the popular culture of the world?  Jazz, the mother and father of twentieth century popular music began in the early nineteenth century in New Orleans when slaves would gather in Congo Square on a Sunday, to play music and dance.  It’s the Mount Olympus of Jazz Gods: Buddy Bolden, Louis Armstrong, Sidney Bechet and Jelly Roll Morton all first drew breath in the city.  Famed for its Mardi Gras and its French/African cooking, New Orleans is the place to hear music that changed the world.

You know that list of influences on popular culture I was talking about?  Well I reckon American movies would be a serious contender for the top spot.  There’s a range of tours of Tinsel Town to cater for all tastes.  For complete freedom go for a Starline Tour bus, you can hop on and off as you please and you’ll find the commentary on the headphones in a range of languages.  For the serious movie buff though, it probably has to be the ‘Dearly Departed Hollywood Tragical History Tour’, where truth is most definitely, stranger than fiction. 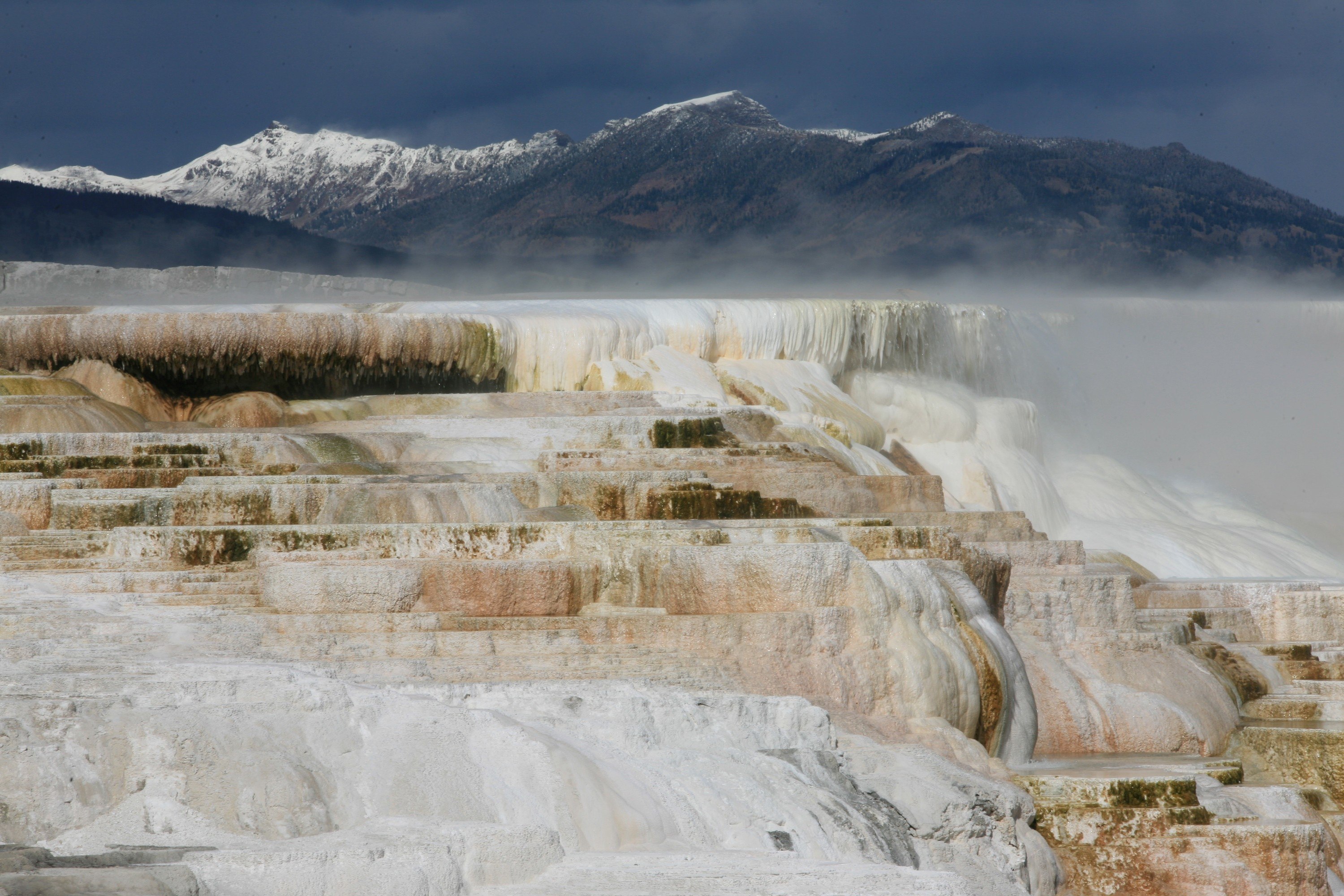 Three and a half thousand square miles of canyons, rivers, forests and geysers, where bears, wolves, bison, elk and antelope roam.  An essential reminder that this country has some of the most varied and astonishing wilderness on the planet.

Things You Must Know Before Renting or Owning a Holiday Home

How to Be a Weekend Warrior in Dubai