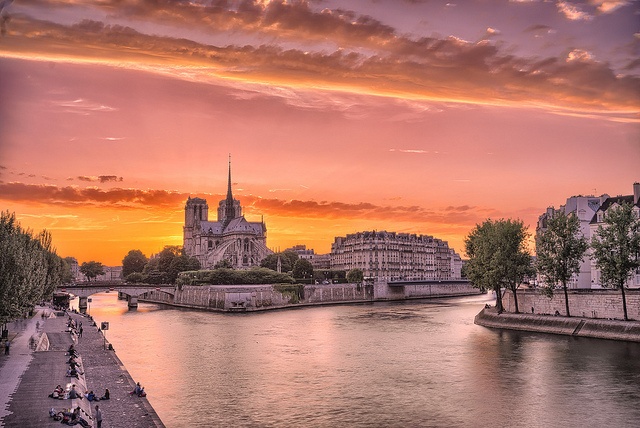 France – the land of romance. An area of history. A land of adventure and excitement.

There’s a certain je ne sais quoi about the nation of France that make it such an attractive destination. A broader look might easily compare it to the neighbors of Belgium, Spain, and the Netherlands. A closer eye would throw those comparisons out the window. Take a look at what About France Dot Com have to say about the country:

“In spite of everything, France remains the world’s number one tourist destination, and by and large it remains one of the safer places in the world to visit. It’s not hard to understand why. France has it all – or more or less. It has tourist sights for all tastes; it has some of the greatest beaches in Europe, as well as the highest mountains and the finest historic monuments, the most beautiful cities, the most idyllic countryside, the most magnificent castles, the finest rivers, and plenty more, not to mention some of the best restaurants and the finest wines and more hotels than any other country in Europe.

France has something for everyone, which is one of the reasons why it remains the world’s number one tourist destination. It has magnificent holiday opportunities for everything from a short weekend city break, in places such as Paris, Nice or Bordeaux, to a relaxed family holiday in a gite in the countryside, a week or two’s relaxation by the seaside, or an energetic break hiking, climbing, kayaking or cycling in France’s great outdoors.”

There’s plenty to do in France, and every activity has it’s own French taste – even Disneyland Paris! From visiting monuments and beaches, to sampling some of the finest wines around – there’s something for everyone in France, and it’s a country you can visit all year round; meaning right now!

Before you go – it’s important to take in a little bit of knowledge. France is, for some reason, voted as the ‘rudest country in the world’ on a consistent basis. This is a highly prejudiced narrative that can spoil the country for you – if you choose to adopt it. The French people are direct, sometimes aloof, but most of all they are kind and compassionate; you just need to take the time to understand the codes of conversation in France.

Think of the word Bonjour as a door. If you greet someone with Bonjour, you must wait to receive a reply before barging in with your conversation. You wouldn’t run into someone’s home, would you? Take your time, understand the culture and get to grips with the language and you’ll be rewarded.

There are plenty of reasons why one would want to visit France and above all is the capital city of the country – Paris. Paris is steeped in incredible history – from the Bastille to Notre Dame. The city is also built upon human history in the form of the long and winding catacombs beneath the city, an ossuary which contains the remains of over six million people. Creepy! If you’re taking the family away, Disneyland is not far away from Paris and boasts a complex so impressive you may not leave to see France, proper.

Of course, who could forget the surging Eiffel Tower that steals the clouds away and the Louvre, which hosts some of the most impressive art known to mankind? The stunning Arc De Triomphe is another monument that Paris can offer, and the ancient palace of Versailles lies nearby. Don’t forget to bistro as well! These small cafes serve amazing food on the side of the road so you can truly act as a cultural transplant. Paris is likely your main destination if you are thinking of visiting France.

Unless, of course, you are specializing! France also has plenty of other things to do.

The country boasts seven of the ten largest ski-resorts in the world and France has worked tirelessly to improve the resorts year on year. This means they are mostly easily accessible thanks to modern lifts and more and more are becoming interconnected. From luxury ski chalets in Morzine, to Europe’s longest black run, which will need nerves of steel as you cruise your way down 16 kilometers of the La Sarenne in Alpe d’Huez. France has it all for Skiers no matter the skill level. Of course, if you’re the exploring type – Geneva lies on the other side of the Alps. 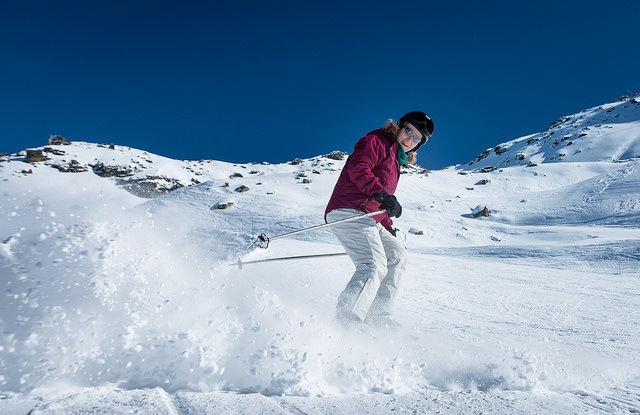 If you’re into your legends – head no further than Normandy on the northern tip of the country. Mont-Saint-Michel is said by Celtic mythology to be a sea tomb where the souls of the departed were directed to. The majestic icon sits above tides, and on a good day, you can walk through the sand to the stunning landmark. 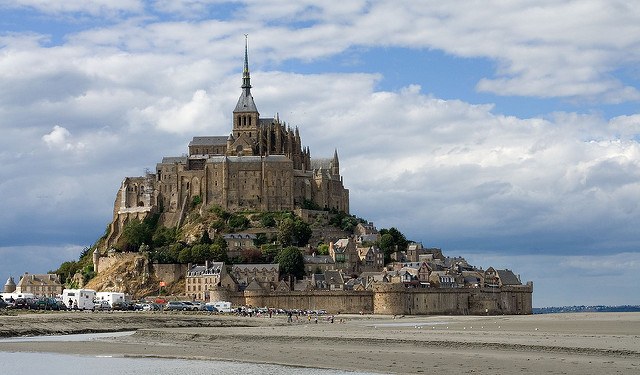 Who can talk about France without mentioning champagne? There are over 300 small villages around France that produce the finest bubbly, and nearly all of them are situated on scenic routes. If you fancy a drive and wine is your thing, look no further.

Le Mans is home to car racing, and the most extreme race of all – the Le Mans 24 Hours.  Held on the Circuit de la Sarthe in the middle of June it’s certainly an event to look out for and is one leg of the Triple Crown of Motorsport – which includes the Indy 500 and the Monaco Grand Prix. When the race isn’t on, you can visit the Circuit de la Sarthe and the museum of the 24-hour endurance race as well as the inner workings of the circuit. Amazing!

No matter your preference of vacation – France has so much to offer, and you don’t have to wait around until the Summer or Autumn months to join in the fun. There are plenty of memories waiting to be made in France – whether you’re skier, a tourist or a racer. Look no further!

Thinking About Sailing With The Family in Greece? Here’s What You Need to Know

Getting Your Money Back From Non-refundable Hotel Rooms