Visiting Hong Kong for the first time? Here’s what you need to know!

While one of the most exciting and alluring aspects of travel is broadening your horizons and leaving your comfort zone, traveling to a country where you don’t even speak the language can be a trifle too exciting for many.

Still, if it’s a once in a lifetime trip you’re after – Hong Kong, or The Pearl of the Orient –  is one of those places that’s so unique, you simply can’t help leaving without memories that will last a lifetime.

Ready to take the plunge? Here’s what you need to know!

You won’t require a Visa when travelling from most Western countries – find the full list of countries and their allowed Visa-free periods on the Hong Kong government site here. 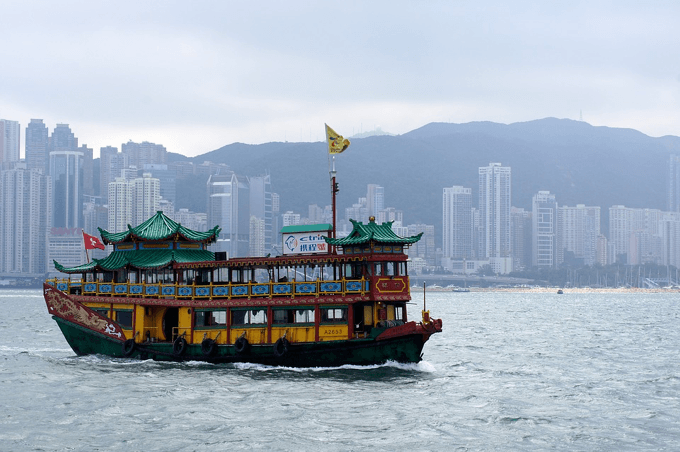 Although Hong Kong is a popular destination all year round with a relatively mild climate – if you want to skip the most humid weather though then avoid the months around May to mid-September. From October to the end of February is likely the best time for a first time traveller eager to take in all the sights and sounds!

The compact nature of the city and its excellent public transport system means that where you stay isn’t actually all that important, as it’s easy to get to all the attractions from virtually anywhere. From upmarket hotels on the harbor to modest family-run guesthouses on the city outskirts, or more relaxed accommodation outside the city or on the islands – it’s up to you! 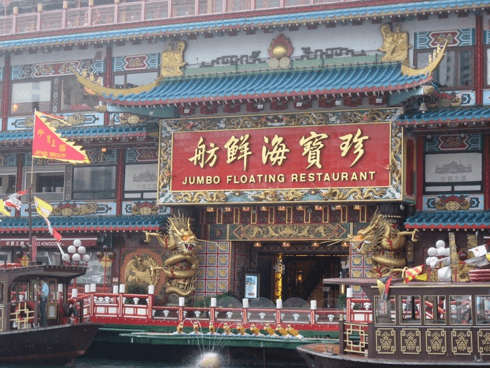 Sales tax free shopping is one of the biggest draws for visitors to Hong Kong, and most retail stores are open from 9am to 7pm, and are often open every day of the year except for the Chinese New Year. Restaurants are generally open until 11pm and many nightclubs stay open much later. One of the lowest crime rates in the world means that walking the streets even late at night is considered pretty safe. 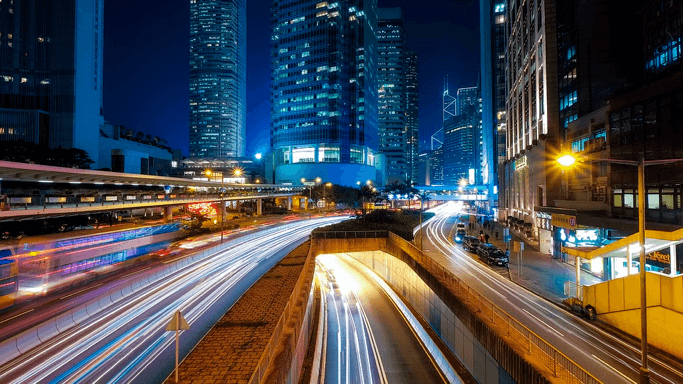 While the local casino trade has slowed in recent years, online casino games remain popular. A plethora of late night bars, nightclubs, cinemas and the famous Dinner Cruise on the harbor are sure to entertain the night owls!

Most hotels in Hong Kong use the UK three-pronged plug, so you’ll need to bring an adapter if your country uses a different system. Almost all mobile phone operators will offer service in Hong Kong, and prepaid calling cards are also available. The airport and most public buildings offer free Wi-Fi, as do many coffee shops – so staying connected shouldn’t be a problem!

Can the people speak English?

While not the dominant language by far, a large proportion of the population speaks at least some English, and most signs, menus and the like are given both in Cantonese and English. You will find plenty of English-speaking staff at hotels and tourist areas and will be able to make yourself understood almost everywhere except the very outskirts (and even there you should able to find someone to help) – so don’t let the language barrier stop you from embarking on what it sure to be the trip of a lifetime! 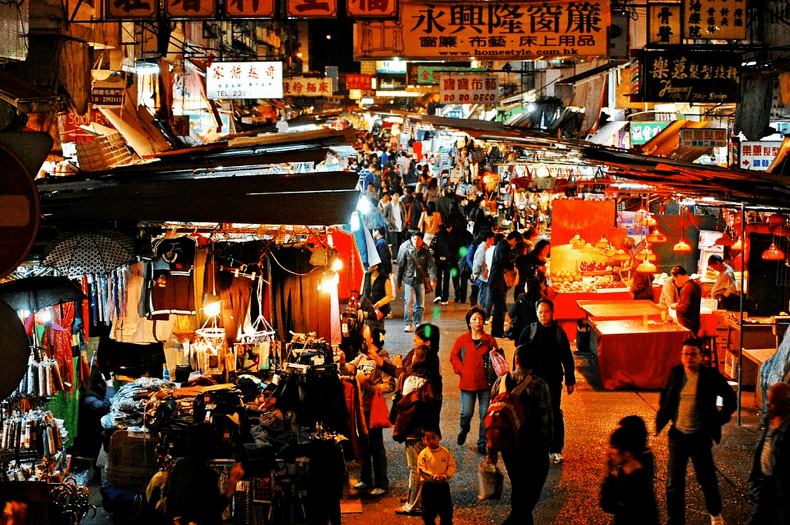 Head to the British Open Championships and Enjoy the Best of St. Andrews

Planning Your Vacation with Ease