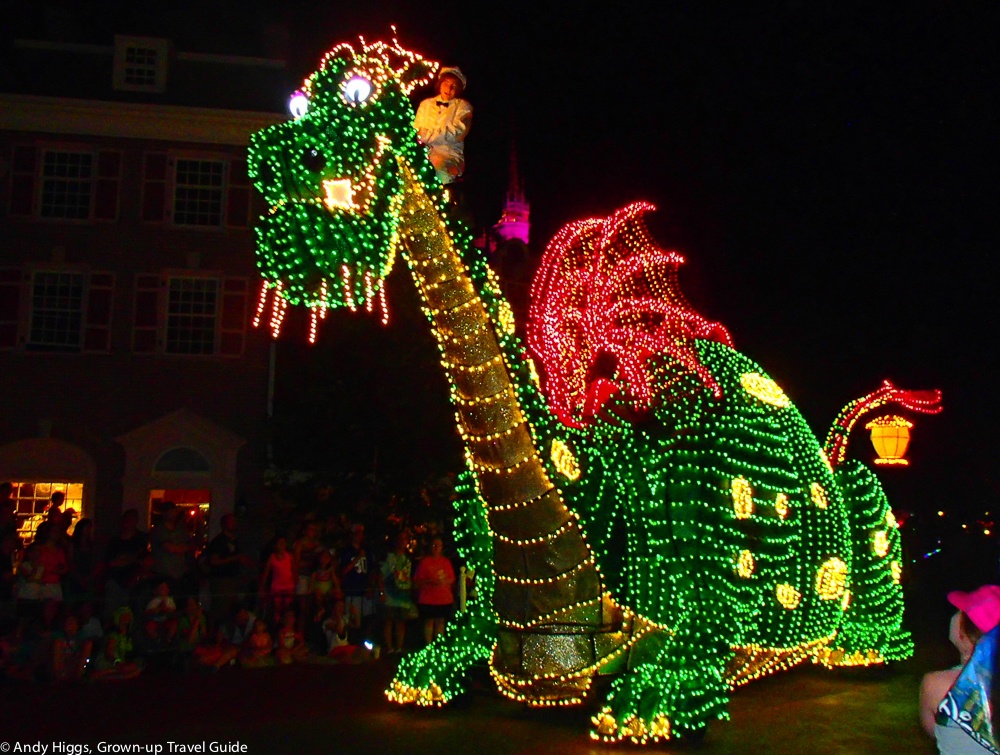 If you have children (or a still a child at heart) then at some point the idea of visiting theme parks is almost guaranteed to come up in conversation. I actually hadn’t expected it to do so, as I was – foolishly, it turned out – sure that our daughter wasn’t into all those roller-coaster shenanigans.

How wrong I was.

Not only did she get bitten by the theme park bug, but so did her parents.

And if you want to experience the best, you have to go to America. At least, that’s what I think after since sampling theme parks in several different countries.

An advantage with Florida is that you can include a road trip in the stunning Florida Keys or chill out in Miami and let your adrenaline levels return to normal.

We actually visited three theme parks in three days in Orlando, which was perhaps a bit much. Later we returned and spent more time in single parks – and given the high cost I would recommend this course of action.

Decide which park you are most interested in and devote enough time there to make the most of it. Also, total ticket prices fall dramatically if you extend your stay to more than one day.

I was not expecting much from Walt Disney World but it was here we all became hooked on speed- Space Mountain was the one that did the trick.

It’s very easy to be overwhelmed with the sheer number of different options available and disheartened by all the advice telling you that unless you plan your visit down to each minute you won’t be able to enjoy it. Look, it’s a holiday, it’s a theme park, it’s about fun.

The number one rule, no matter which park you choose, is to avoid queuing by buying tickets in advance – they are often cheaper and of course you don’t waste time at the front gate.

To read my full report about Orlando, start here