This may be wishful thinking but what if, in one and a few million chances, I won the grand jackpot lottery—like winning it at Lottoland, perhaps—where should I go?

Were I to have won the lottery, I’d probably go places both within and off the beaten path and explore more of the world I would have missed otherwise. Particularly, I am referring to places like: 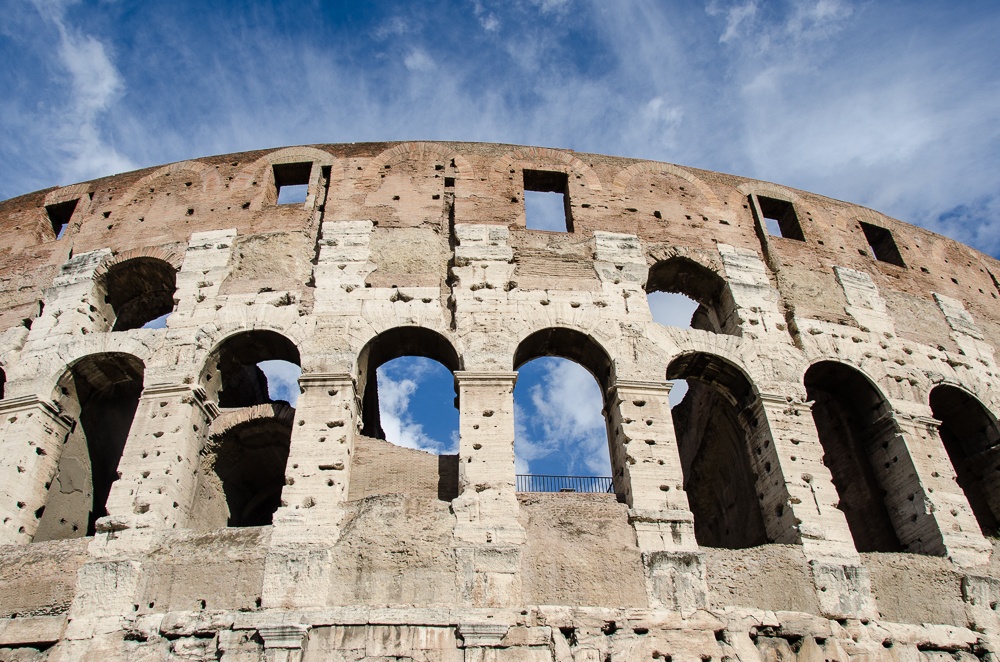 Once regarded as one of the greatest empire in the world, the former glory of Ancient Rome may only be just a vestige in its current state. But present-day Rome is more than just its relics and crumbling infrastructures for commemoration, there are still signs of modernity in this urban area which can make you appreciate an advancement in the civilization.

It does not, therefore, come as a surprise that U.S. News Travel regard this place as the number 1 best place to visit for the year 2017 to 2018. I cannot help but agree.

No trip to the mainland Italy is ever complete without a taste of a visit to one of its atolls by the sea. Of these islets, the Salina Island is perhaps one of the most interesting for a few good reasons.

Although this particular island close to Sicily may not inhabit similar fame among the celebs as its neighboring islands, Stromboli and Paranea, it does not make it less charming. In fact, the unspoiled nature of Salina is its very strong point, particularly towards the average travelers.

However, this also does not imply that the island is inhabited. There are already a handful of establishments in the area which are meant to cater for willing tourists’ needs like food and lodging. This type of service can easily make a tourist feel at home in the island and even stay in it for days. The popularity of Bangkok as the world’s most visited city, overcoming cities from developed countries like Paris and London, is hard to overlook. Although it is quite apparent why many tourists are attracted to this place, merely knowing what the notions are and actually experiencing them first-hand is a lot of difference in real understanding.

I especially would consider visiting this most flocked city out of curiosity and monetary mileage alone.

Bangkok may hold as the city with the most visit but it is in the northern areas, like in Chiang Mai, where some amazement happens. Not only is this province a home to a handful of beautiful Buddhist temples where courteous orange-robed monks are common, it is also a host to many festivals, rambling night markets, and high terrains to trek.

The popularity of Chiang Mai is not uncommon to the international community as evident by over a million visits per year, as per Trip Savvy.

This particular visit to Japan’s capital city, Tokyo, may not be a cheap travel in an Asian country. But for a city that is perhaps the epitome of wealth and development, there is a lot to like visually in this highly-urban area.

At day time, Tokyo is hustled and bustled by people of all walks of life in the city which give it its sense of vibrancy. But, even at night time, the same trend is still visible as compounded by the added life of neon lights in many places.

It is with that kind of experience which makes a personal visit to Tokyo such a memorable trip and which other developing cities are hard-pressed to copy.

As premised, one of my will-be destinations should I chose to travel would be a location off of a beaten path. Befitting that description is this continent in the southern part of the world, known for its ice, weird day and night cycle, and natural phenomenon—the Antarctic.

Not many will like the condition which normally takes place in this continent which thus make it less appealing. But nowhere in the world do you get the same bizarre experience as the ones to be encountered in this cold world of Antarctica.

For added bonus, there is always the area’s endemic creatures such as the white bear, the penguins, and some whales to look at for amusement.