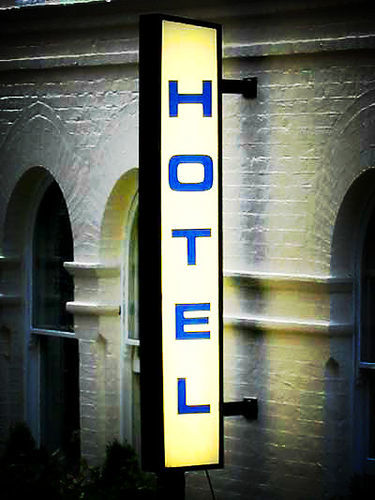 No you fool. But these are:

1. Free and fast Wi-Fi, all over the building 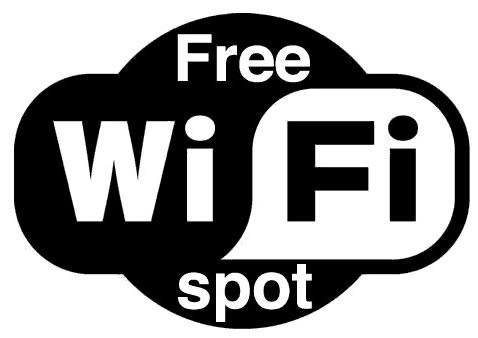 Surely a minor investment with great customer satisfaction as a reward? Radisson started this a while back, and kudos to them. But why not every hotel? I know you guys are miffed because you can’t charge us ridiculous prices for calls from our rooms anymore now we all have mobiles and can be charged ridiculous prices by our very own operators, but that’s life. You still have the mini-bar and Pay TV to fleece us. We have Trip Advisor.

2. Unless you are prepared to keep them immaculately clean, can’t you just rip up the carpets and have hard floors instead? 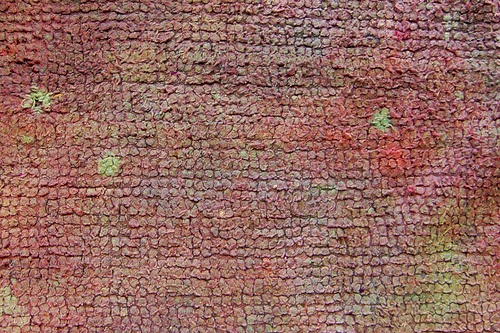 Okay, sometimes it’s nice to go barefoot if it’s cold outside, but not when the carpet is flecked with dubious stains and you trample something sticky underfoot… I don’t want to lie awake at night wondering whether my room was the scene of some horrendous crime. Plus it’s hell for people with allergies and it must cost you more to keep clean?

3. Stop with the super wide-angle shots of your indoor pool taken immediately after construction 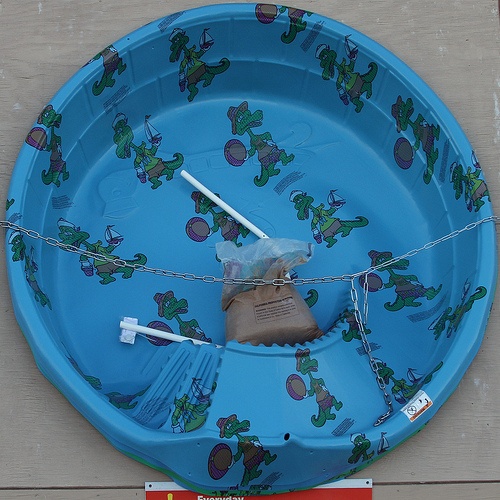 Give us the dimensions so we can work out whether that vast ocean of tranquility we see on your website is in fact a postage stamp-sized paddling pool that will reach capacity if two other guests decide to use it at the same time as me. 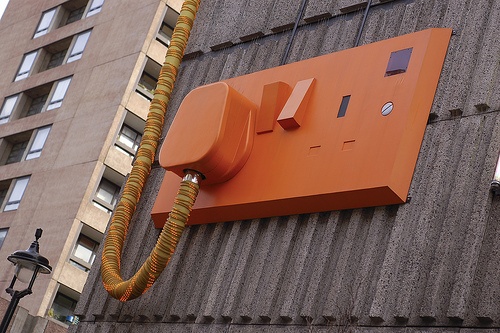 You know we’re all travelling with stuff we need to charge, I know you’d love to bill us for the extra few volts we use but it ain’t gonna happen. Don’t make us have to unplug the television or mini-bar in order to recharge an iPhone.

5. Allow us to open the windows 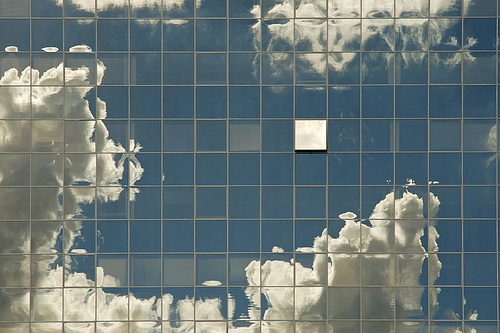 Not all of us like that authentic Siberian chill you get from air conditioning and even in London fresh air is preferable to the recycled stuff. If you’re genuinely concerned we’re going to jump out, we’ll accept some kind of locking system so that we can’t open them fully in order to give in to temptation, okay?

Look, it’s not much to ask, is it? Of course it may be for some places (only number 5 could possibly apply to that place in Mali) but surely all you hotel folk can at least consider this list?

Now I know I have missed some things, but these seem like reasonable requests. Maybe you have some more ideas – we’d love to hear them!

Amazing places to stay in Iceland