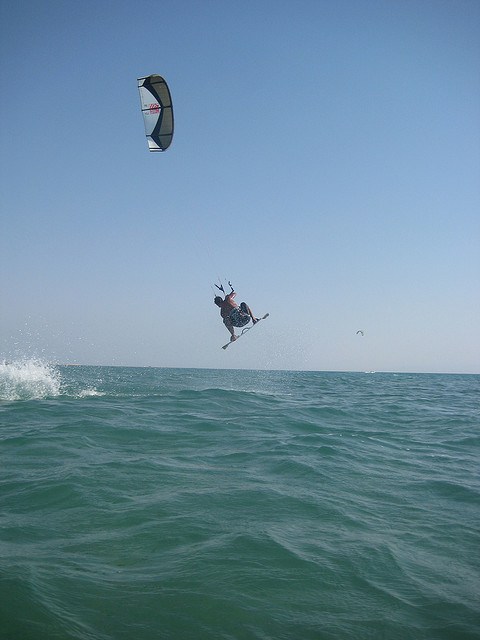 Portugal is one of our favourite countries in Europe. It boasts magnificent landscapes and many centuries of history. Picturesquely stretching along the western part of the Iberian Peninsula, Portugal offers numerous activities and attractions to its visitors.

For the cheapest way to get there, make sure you check out a brand-new start-up called Tripscan. Rather than simply compare flight prices, here you can check any combination of flight, rail bus and car rental to make sure you get where you want to go at the best possible price.

Portugal’s coastline attracts adventure travellers from all over the world and is a great place for practising any kind of water sports. The country has a number of great spots for kite-surfing. There are several specialist bases in the Alvor estuary. Obidos lagoon is a good bet sailing – both for beginners and those with experiences and each year it hosts a catamaran festival. Stand Up Paddle Boarding continues to grow in popularity as alternative to surfing. You can try it here – the lagoon is one of the most picturesque places to learn the sport. All you need is open water; you don’t even have to rely on the waves or wind. Windsurfing, windsailing and rowing are also popular at Obidos. Other major windsurfing destinations include Praia Grande, Sines on the Alentejo coast and Guincho north of Lisbon.

Given the large number of reservoirs, lagoons and rivers in Portugal there are ample opportunities for rafting, canoeing and kayaking.

Furthermore the country boasts some of the greatest surfing beaches in Europe. Amateurs and professionals alike flock to Portugal from all over Europe and beyond. The most popular locations for the sport are Peniche, Ericeira, Guincho and Praia Grande. For anyone willing to get off the beaten track, there are lots of remote spots on the Atlantic coast which are great for experienced surfers. The best thing is that they are not crowded and if you get lucky you can even find a beach all to yourself. 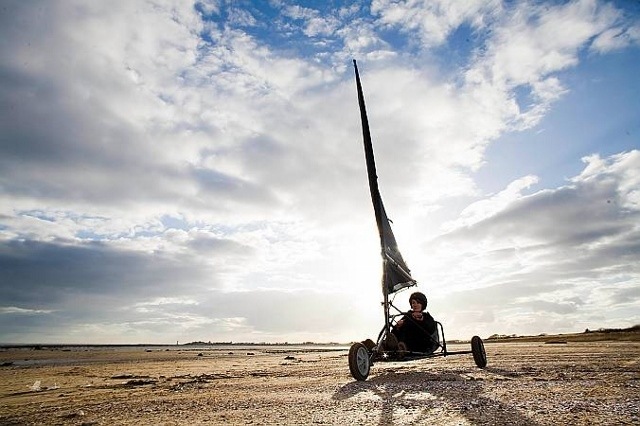 Moving onto dry land, Portugal is a popular place for mountain biking. There are routes for bikers of all skill levels offering different challenges; it’s as easy to find a relaxing ride as one offering a serious adrenaline rush. The most famous starting points are the Parque Nacional da Peneda Geres, Setubal, Sintra,  Tavira and Monchique. For the ultimate bike-based thrills try downhill biking. Focusing on the wilder, faster side of mountain biking this sport is very popular in Portugal and the tracks are specially designed to test your skill, speed and agility.

If you’re after a mental and physical challenge then climbing or abseiling could fit the bill. With Portugal’s jagged coastline, rugged mountains and volcanic islands you won’t have to travel far to get climbing. Plenty of beginner’s courses are available for both adults and older children and with expert tuition you’ll soon be roped up. Pros head to the heights of Northern and Central Portugal or the mountains of Madeira and the Azores.

If you prefer caving you will also find enough potential here with more than 2000 caves to explore on the mainland.

You may not know that you can also ski in Portugal. The season only lasts a few weeks but there is a small resort at Torre high in the Serra de Estrela mountains.

Hang-gliding and paragliding are both very popular with clubs all over the country. In central Portugal there are sites around the Serra de Montejunto at Alenquer and the Serra do Socorro near Torres Vedras, both just north of Lisbon and the Serra da Arrábida near Setubal. Further north you’ll find clubs in Linhares da Beira near Guarda and in the Serra do Marão near Vila Real.

Thrill-seekers over the age of 17 can try skydiving all year round in Portugal. In the north of the country drop sites include the airfields in Braga and Maia; in central Portugal try the airfields in Tancos near Torres Novas and Evora in the Alto Alentejo and in southern Portugal head to Alvor airfield near Portimao in the Algarve. Beginners will have an introductory briefing before making their first tandem jump strapped to an experienced instructor taking care of everything. To perform a solo jump you will need to complete a one-day instruction course to then go on to jump with two experts for company. 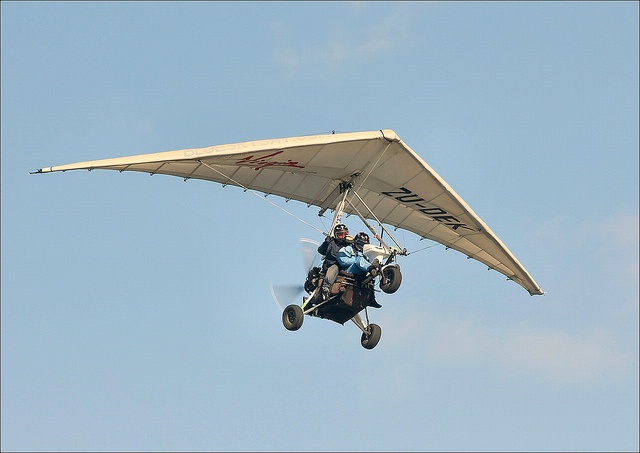 For a truly exhilarating way to explore the country from the air, it’s hard to beat flying in a microlight. You’ll cherish the feeling of freedom and the amazing 360º views. The two seater aircraft are fast but safe. Fly with a qualified and experienced pilot and don’t forget your camera for fantastic aerial photos. If you are interested in a cheap way of learning to fly you can also take microlight lessons. You will have to be over 14 years old to take lessons and can get your license after passing a theory examination and completing a minimum of 15 hours of tuition.

To finish we’d like to suggest a more relaxing (yet still adventurous) way to see Portugal from the air – namely to take a ride in a hot air balloon – this is particularly popular in the Alentejo region in the south and the Ribatejo province near Lisbon. Gently drift over the beautiful countryside powered by the wind.

Bangkok by night – and by tuk-tuk

What are the World’s Most Exotic Casino Destinations?