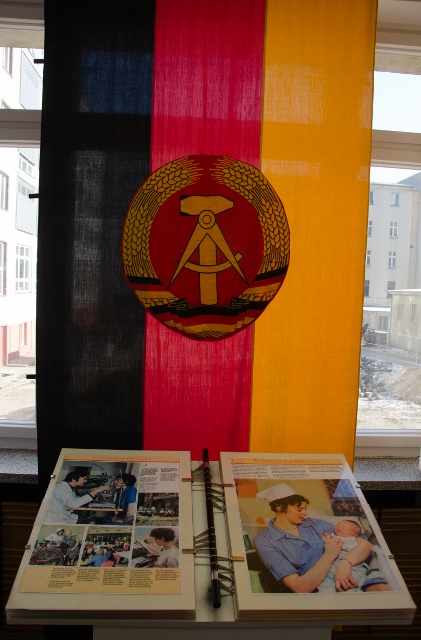 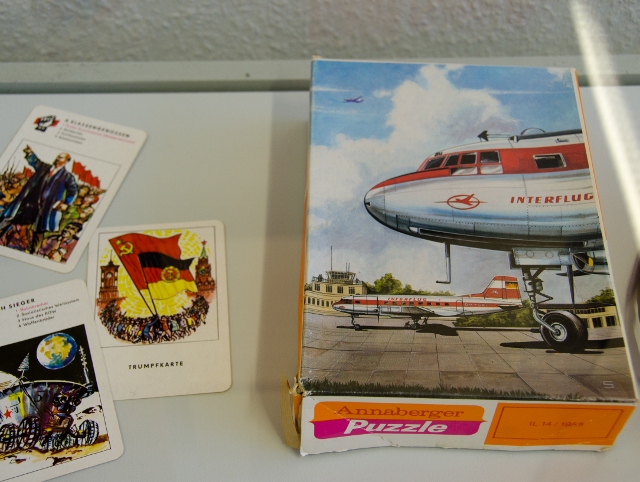 20 Responses to “Berlin: How to cure ‘Ostalgie’ in three easy steps”