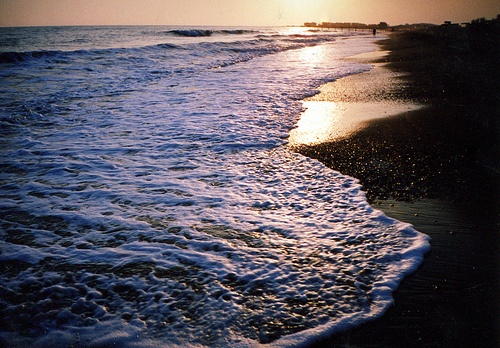 About five years ago I finally left university with the degree for which I had been working towards for longer than I could remember. It took a few more months to join the ranks of the full-time employed and begin to make a reasonable salary. So far, so good – this was how I had hoped things would worked out but money was still tight and there was one thing that I dreamed of achieving that I just couldn’t afford.

What was that, I hear you ask? A house? A car? Nope. A massive thank you holiday to my parents who had housed me during my youth and helped me out on several occasions during my education. I wanted to pay for them to be able to take a fantastic holiday to South Africa now that they were free of at least one financial burden – namely me!

Yet as I was living and working in London, no matter how hard I tried to save money each month I could see that it would take forever to have enough. It was only while discussing my plan with my two brothers and my sister that I came up with how I could make this dream a reality. Allow me to explain…

I had heard of crowdfunding before; mainly because as a keen home beer brewer I had followed an Australian gang who had managed to raise enough money (and more besides) on the Pozible platform for their brewery venture using one of the major platforms.

However, this would be a different kind of concept; so I decided to use the crowdfunding method to raise money from people we knew as well as those they introduced to us.

Since my parents have been active members of the local community where they live for all of their lives, they are well known and respected for the tireless work they have undertaken. People would not think twice of donating for them to have a well-deserved break.

We needed a more enticing pitch, however. So with a little thought, the four of us came up with a game plan. We would combine a family holiday for all six of us with raising money for charity in Africa. Since we planned to take our parents to South Africa, we would visit various projects along the way and take clothes, toys and other donations with us.

As well as the best-known sites such as Kickstarter and Indiegogo, you may not be aware that there are also platforms specifically for raising money for loved ones and personal projects. I set up a crowdfunding campaign on Plumfund and emailed the address to all my close friends and family. I much preferred doing it this way than the more usual method of opening the project to strangers.

In this way, we know all our close friends and family donated something to the charity project and my parents’ holiday and this made it even more personal for our family. After a few weeks, the funding page managed to reach the set target and I booked the trip for us all.

Their reaction was incredible and they could hardly believe how we had managed to raise the money. The trip was every bit as perfect as we could have hoped and we ended up spending more time visiting charity projects than lying on beaches – and were glad to do so.