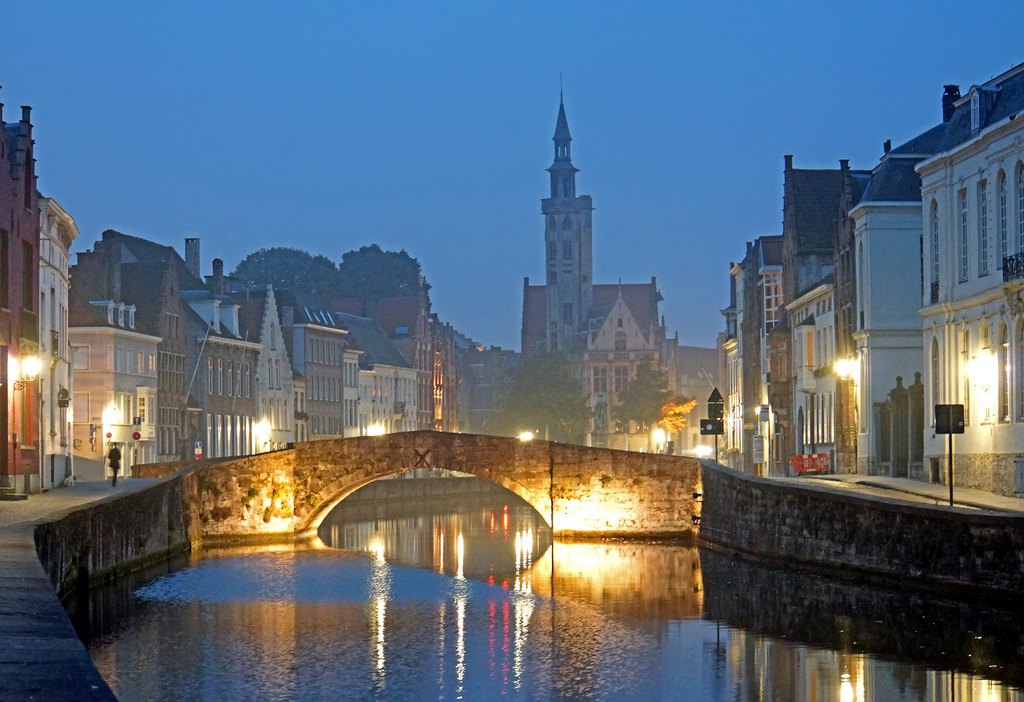 Europe’s great cities abound with high-profile tourist attractions. But travelling through some cities is a constantly rewarding end in itself. Boasting vibrant city centres, beautiful vistas and tucked-away treasures, these five pedestrian-friendly oases demand to be explored on foot. 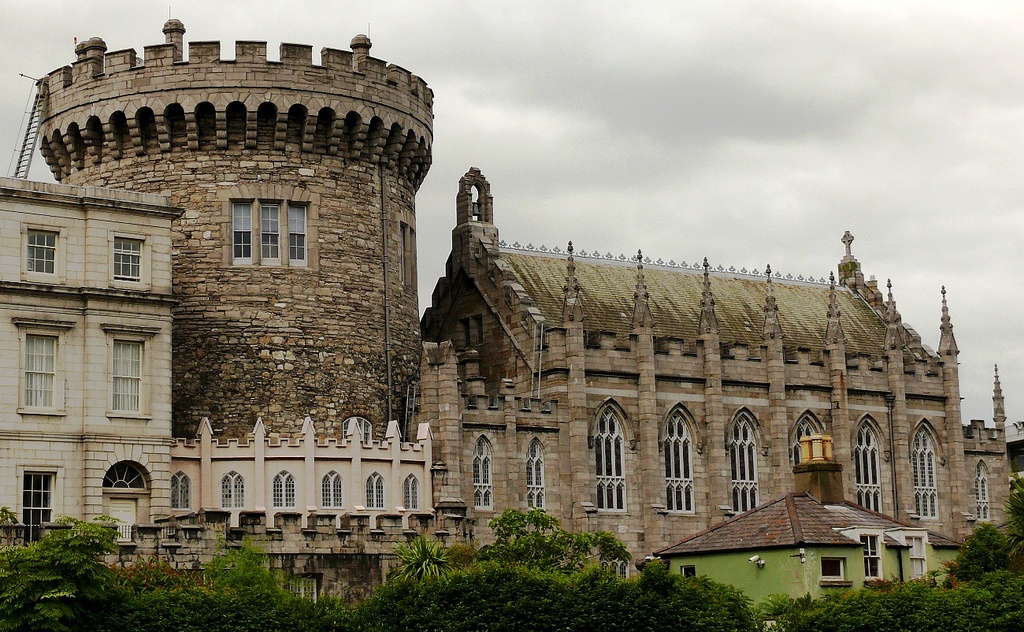 While the Emerald Isle’s gorgeous countryside is perfect for hiking, the capital city is equally well suited to the footbound traveller. Most of Dublin’s worthiest landmarks are conveniently located within easy walking-distance of each other, making it perfect for the visitor eager to take it all in.

Popular stops include Trinity College Dublin, home of the Book of Kells, an illuminated manuscript dating from 800 AD crafted by Irish monks; Dublin Castle, constructed to defend the city in 1204; and the Spire of Dublin, which marks Dublin’s place in the 21st century.

Fans of the nation’s well-known beer, Guinness, and great literature can participate in the infamous “Bloomsday” pub-crawl every June 16th. You’ll be following in the footsteps of the hero of James Joyce’s masterpiece, Ulysses, in his trek through the city.

We’d definitely recommend getting some smart and comfortable footwear, like healthy orthopedic shoes, if you plan to take this on.

The City of Light has a reputation as one of the world’s greatest walking cities for a reason. A stroll along the Seine is perennially romantic, and an afternoon’s walk can encompass the Tulieries gardens, the Champs-Élysees, and the Bastille, among other breathtaking sites.

The retail-inclined can indulge in high-class window-shopping along the rue du Faubourg St.-Honoré, home to some of the world’s most luxurious fashion houses. And copious sidewalk cafes and boulangerie make stopping for some of the city’s famous pastry a frequent and satisfying temptation.

Nowhere is central European elegance on such glorious display as in Prague, “the heart of Europe.” Only on foot can visitors begin to soak in the artistic and cultural history layered on every street, and the temperate climate makes the journey comfortable (this also makes pubs in Prague even more enjoyable).

Prague contains one of the world’s most varied collections of architecture, from Renaissance to Rococo to ultra-modern. The city also boasts hundreds of concert halls, galleries, and music clubs, and its streets often play host to international festivals of art, music, fashion, and film. It is a perfect destination for the culturally-minded pedestrian.

Walking is a necessity in Italy’s famously waterlogged destination, and a delightful one. The absence of cars makes wandering Venice’s many winding, unpredictable streets a peripatetic pleasure.

The beautiful historical and architectural landmarks include the 17th-century Palazzi Barbaro, the Byzantine palaces and monasteries of the Cannaregio district, and the Rialto Bridge, which has spanned the Grand Canal for over four centuries. In the Floating City, there is a surprise around every corner and across every canal.

It is easy to see why Bruges’ entire city centre has been designated a historical World Heritage Site by UNESCO. Visiting this beautifully preserved medieval city is like traveling back in time.

Exploring this gem of a city by any mode other than foot travel would surely spoil the magic. Walking in Bruges is also highly convenient; the “Venice of the North” is the smallest city on this list, making it easy to navigate between its many historical churches and museums.

After some vigorous exploration, visitors can refresh themselves with some of the world-renowned Bruges chocolate.

Now that you know you a little bit about Europe’s most walkable cities, the only thing left to do is book your ticket! Which of these cities are you going to travel to first? Tell us your thoughts on these cities in the comments below!