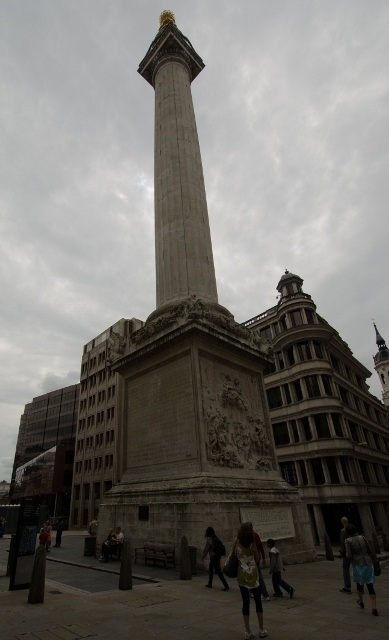 London has a wealth of sights to keep its visitors occupied. But the British capital can also boast of some amazing wonders of engineering and construction, not all of which are so well known.

Such as the underground (love the Lego version) and Tower Bridge you mean?

Yes, unlike those. Next time you’re in London, why not add these Grown-up Travel favourites to your itinerary and marvel at the ingenuity needed in their creation, so many years ago… 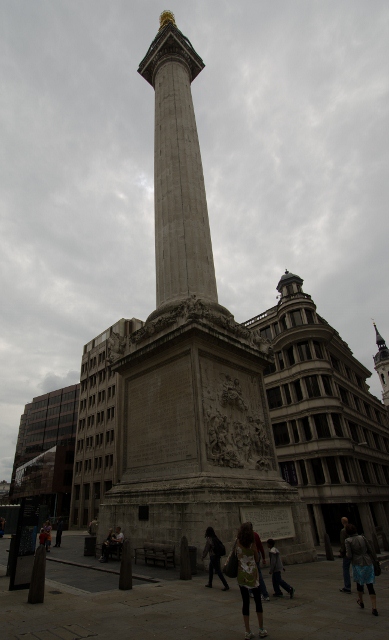 Now you’ve probably seen this, perhaps from a sightseeing tour, but did you know you can climb up it?

Er, I’m guessing there’s a lift too, though, right?

Hardly. There’s barely space for the spiral staircase, and the thin handrail is all that you get to hold onto. Health and safety standards were a little different back then. But everyone who endures climbing up the 311 steps (and back down again) gets a certificate for their accomplishment. 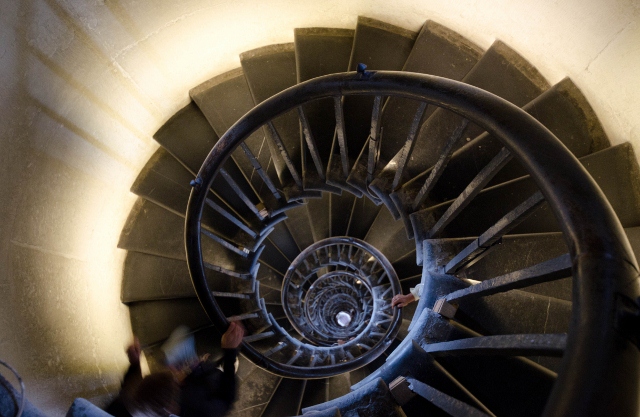 I knew it. I can always tell Portland…

…was built in 1677, and at that time the view from the top (at 61 metres) would have been even more spectacular than it is now. 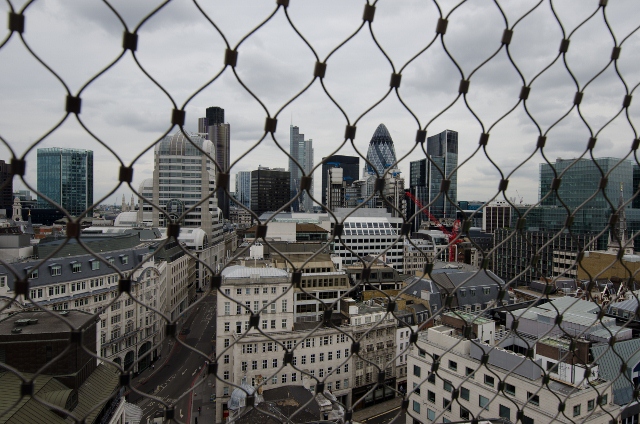 It’s not half bad now though, if you ask me.

Absolutely – the development of the surrounding area since the Monument was constructed offers a rather different vista, but nevertheless this is still an unforgettable experience. Watch the panoramic video here to see what I mean. The structure is the tallest freestanding stone column in the world and the viewing platform (which was fenced in to prevent suicides) is topped by a flaming copper urn; the Monument was designed by Christopher Wren and Dr. Robert Hooke to commemorate the Great Fire of London.

There’s some significance in the height and location, if I’m not mistaken?

Indeed – its height is supposed be the same as the distance between the column and the house in Pudding Lane where the fire allegedly started.

You will find the Monument at Monument Street (duh!), London EC3. Take the tube to Monument station (duh!) or Bank. 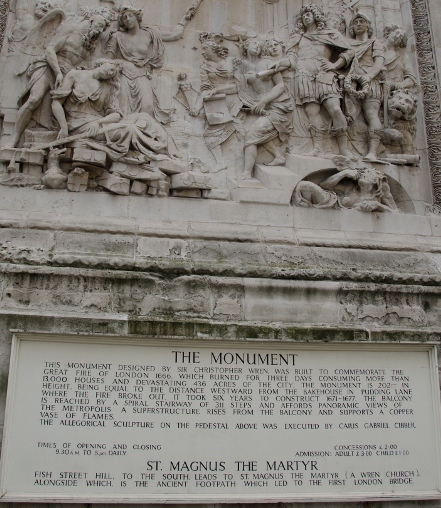 Been there, haven’t done that – 5 things you shouldn’t miss in Copenhagen