We had our first taste of winter here in Norway with a couple of feet of snow falling from the skies in Trondheim at the end of October. Yes, that’s early – it was a bit of a record. Unfortunately for those of us who love winter – which even as a British import I do – it’s melting now so we’ll probably have to wait a little longer for the real thing. 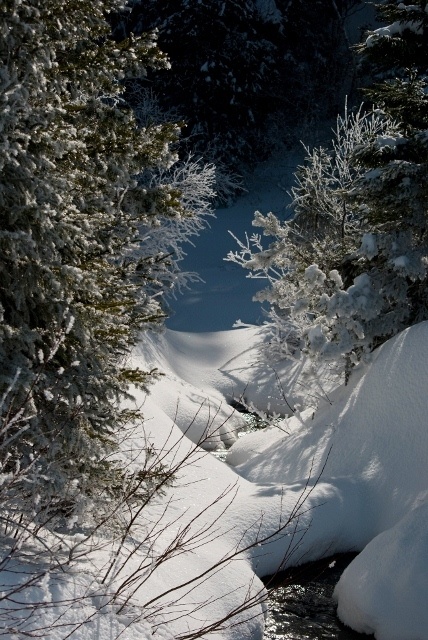 But it will soon be time to dust off the skis and get out on the trail.

Nah, downhill skiing, that’s not real skiing. Cross-country (or Nordic, or Langlauf, etc.) is what it´s all about, and here´s why:

Okay, that’s a decent list. I assume you’re attempting to court a little controversy here though…?

Indeed. I know I threw the cat amongst the pigeons (isn’t that a great – if brutal – expression?) so now let’s go all BBC here and present the other side. For the sake of balance…and perhaps to stir up some more response…

So, erm, it’s time to dust off the skis and get out on the slopes.

Nah, cross-country skiing, that’s not real skiing. Whether you’re on a budget or have blown your savings on one of the best luxury ski deals, downhill is what it’s all about, as this picture taken of my most recent descent will testify. Nice try. I doubt for one second there was a single reader who thought that was you. matey…

Okay, that’s a slightly-less decent list than the last one, you were definitely struggling at the end.

What side are you on, dear readers? Cross-country or downhill? Or would you even, perish the thought, vote for snowboarding? Is that something that Grown-ups can even do? If anyone over the age of 35 wants to go good for snowboarding, we’d love to hear it too. As always we are braced for your feedback, so bring it on!