This series of articles will examine the prospects for travel to destinations which were popular in pre-revolutionary times as well as a couple of places that may have been off the radar but could be worth considering for your next trip. Safety is paramount and will be given first priority – we will relay the latest travel advisory information we have from reliable sources at the time of publication but naturally situations can change and ultimately it is up to each potential visitor to decide whether the benefits outweigh the potential risks. As with any trip abroad don’t leave without travel insurance – no matter what your destination.

The first article covered Egypt, then we wrote about Tunisia, Morocco, Jordan, Lebanon, Oman and Dubai. Now it’s the turn of Dubai’s neighbour and fellow emirate, Abu Dhabi – not an obvious choice for a holiday destination but perhaps a hidden gem? As with Dubai, the unrest essentially missed Abu Dhabi – there was little sign of dissent and fewer calls for political change. Given that Abu Dhabi is also part of the United Arab Emirates the city state also benefited from tourists choosing to visit instead of more unstable countries in the region. While Dubai certainly got most of the business, Abu Dhabi does offer a slightly less brash alternative especially for wealthy shoppers and lovers of luxury.

Abu Dhabi is a safe place to visit, with plenty of new attractions being built such as branches of famous museums (including the Louvre and the Guggenheim) as well as art galleries, fabulous hotels and shopping malls.

As the UAE, Abu Dhabi and Dubai come under the same travel advisory category and there are no warnings against travel to either city state from any of the countries we checked. However it is noted that there is a general threat of terrorism in the UAE which visitors need to be aware of. As in all foreign countries it is important to respect local customs and traditions.

At first it appeared that Abu Dhabi, Dubai’s richer neighbour and UAE’s capital, was suffering from the effects of the Arab Spring. During the 12 months to September 2011 hotel room rates dropped significantly compared to the same period of the previous year. Yet these figures were misleading as demand for rooms grew – it was just that the rates were under pressure. The latest figures show that both Dubai and Abu Dhabi enjoyed a 10% rise in visitor numbers at luxury hotels and hotel apartments in 2011-2012.

Abu Dhabi is developing rapidly but trying to keep hold of what is left of its historic past. It is certainly a place of contrasts; you can visit the world’s largest indoor theme park and the fastest roller-coaster on the planet or spend an afternoon of quiet contemplation at the stunning Sheikh Zayed Grand Mosque. Visit the oasis City of Al Ain – the emirate’s heritage heartland and experience the peace of the peaceful Liwa desert which is the entrance to the world’s largest uninterrupted sand mass – the famed Empty Quarter. 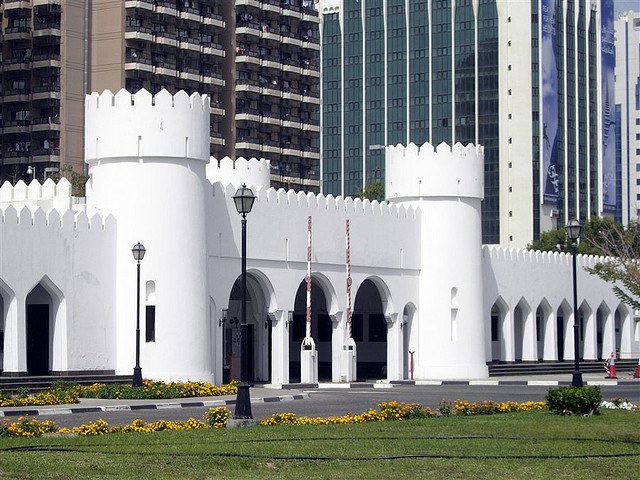 It may not be as sophisticated as Dubai but you might enjoy the lack of nouveau-riche and traffic jams and it’s a far more laid back place to visit. Abu Dhabi is vast compared to the other emirates and away from the city itself things are very much as they were before the oil was discovered. 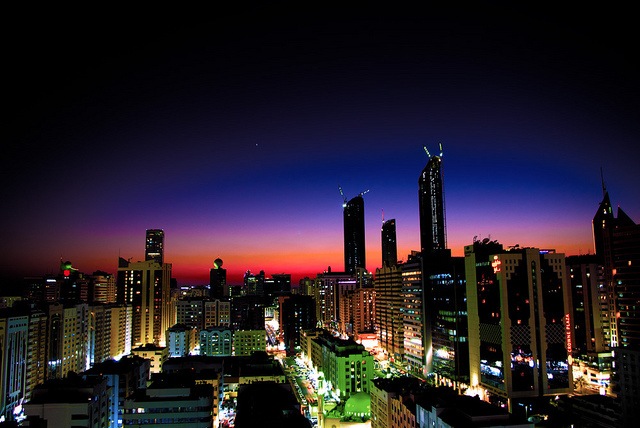 With all the luxury you could crave but none of the semi-craziness of Dubai, Abu Dhabi is an interesting destination for a little Arabian magic. It’s also a relaxing and friendly place which offers a very different type of holiday for those brave enough to try something new.

Are you considering travel to Abu Dhabi? Do you think it’s too dangerous? Use the form below to send us your comments on this article and don’t forget to sign up for email updates!